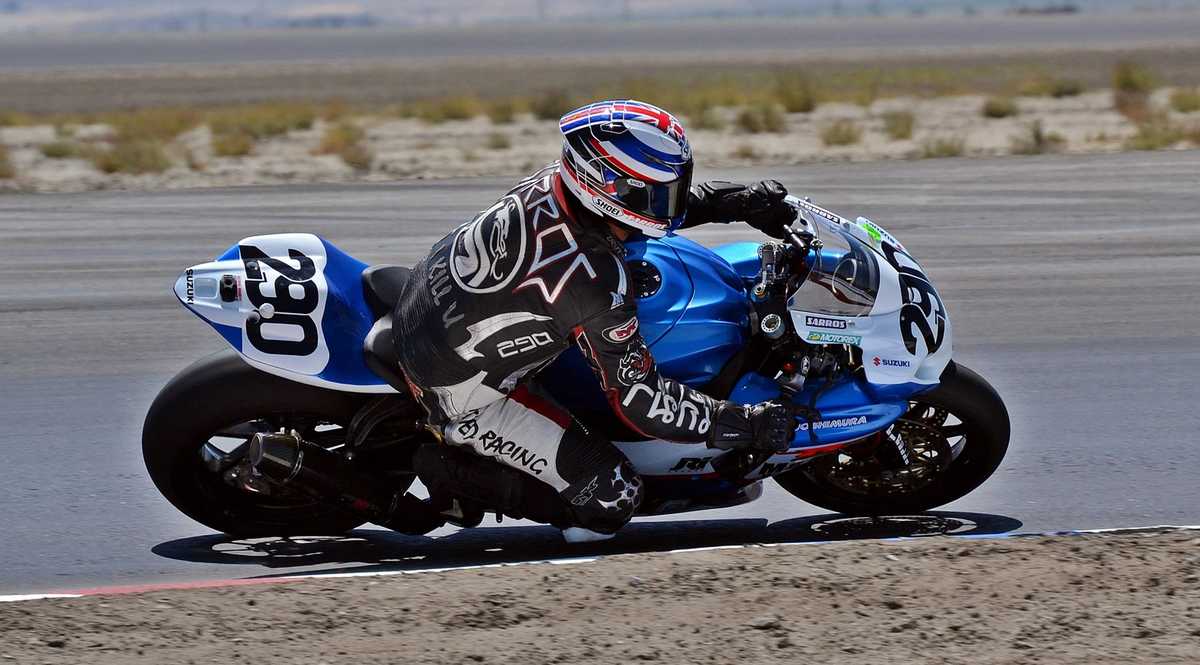 An on-track collision and subsequent retaliation involving two of the top competitors in the Moto West Grand Prix (MWGP) Formula One race on Sunday at Buttonwillow Raceway Park led race officials to revise the organization’s rulebook to prevent such incidents in the future, club officials said.

In the Formula One race, Corey Sarros hit the kill switch on Jason Aguilar’s Tuned Racing Yamaha YZF-R6 as Sarros drove past on his Suzuki GSX-R1000. Aguilar had run into Sarros on the preceding turn, Sarros said, and Sarros retaliated by shutting off Aguilar’s machine.

“”He hit me in the turn getting onto the back straight, so instead of hitting him back I shut his bike off on the way by,” Sarros says. “He’s always ramming people and out of control, which is fine, But when someone does something back, don’t cry about it.”

Aguilar’s team called the move “unsportsmanlike conduct” that marred the race, and said that Aguilar was furious.

“Jason’s bike would not restart, requiring him to pull off track, losing about 30 seconds and dropping him to last place,” the team said in a news release. “Aguilar pushed hard to catch the other riders to take the final podium position.”

Race officials said they investigated the incident and warned Sarros that his behavior was inappropriate, but took no further action in connection with that specific event. However, the rulebook was revised after the weekend to clarify that club officials would not permit such activity in the future.

“Moto West Grand Prix takes racer safety very seriously,” President and CEO Greg Nulman says. “We revised the rulebook to make it clear that any deliberate actions that endanger another racer, on or off the track, will not be tolerated.”

UPDATE: Today, Moto West Grand Prix announced that it would award second-place points to Aguilar in the Formula One race. The statement by President Greg Nulman reads:

“After further review, MWGP has awarded 2nd place points to Jason Aguilar, Corey Sarros will retain 2nd place finish and points. Jason Aguilar has been a valued member of our club since the inception, and this is the first instance where MWGP has been asked to investigate any on track contact involving Aguilar.”

The revised language in the rulebook now reads: