MotoGP: New FIM Helmet Standard To Be Implemented In 2019

MotoGP: New FIM Helmet Standard To Be Implemented In 2019 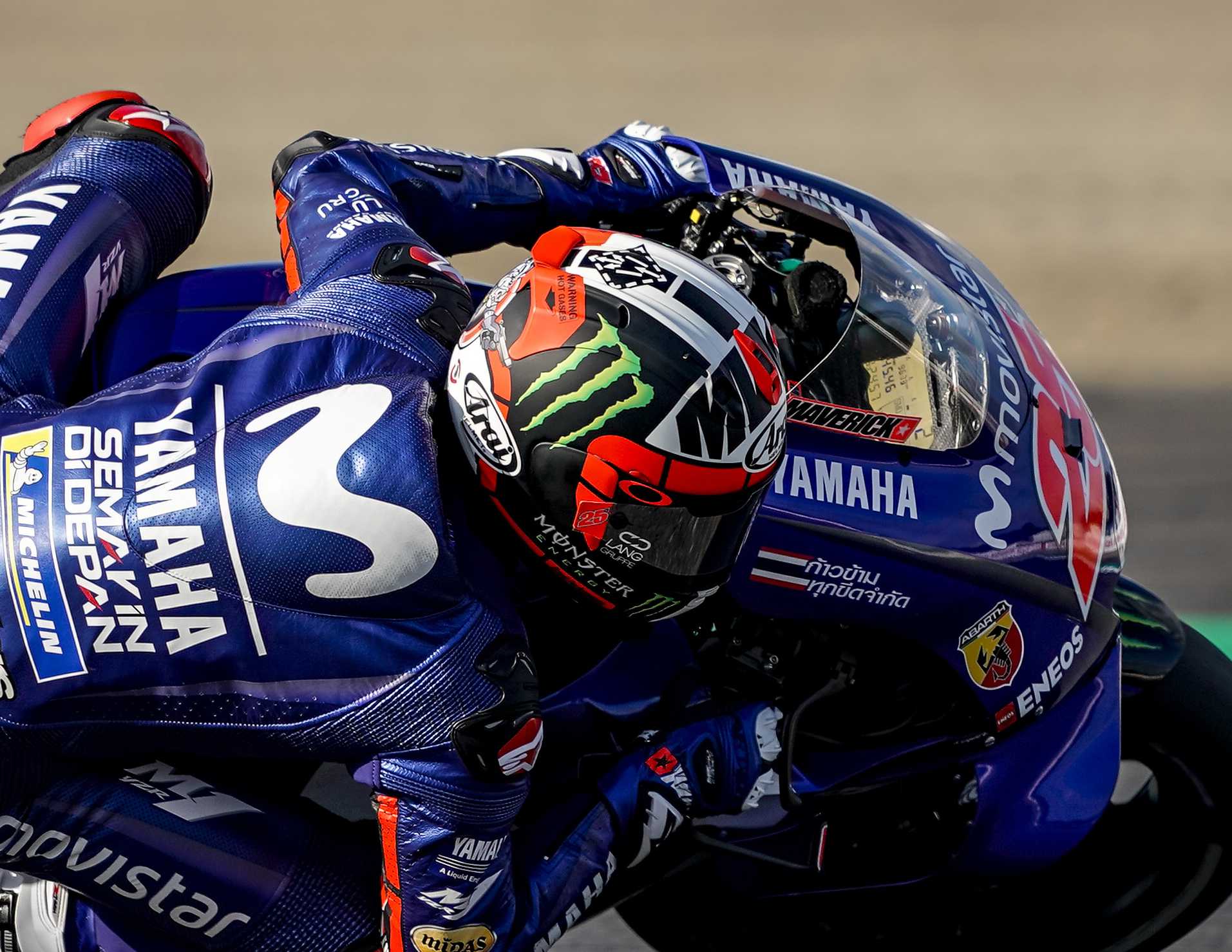 Decision of the Grand Prix Commission

The Grand Prix Commission, composed of Messrs. Carmelo Ezpeleta (Dorna, Chairman), Paul Duparc (FIM), Herve Poncharal (IRTA) and Takanao Tsubouchi (MSMA), in the presence of Carlos Ezpeleta (Dorna), Mike Trimby (IRTA, Secretary of the meeting) and Corrado Cecchinelli (Director of Technology), in a meeting held in Sepang on 3 November 2018 made the following decisions:

The Technical Director has been granted authority to download data directly from the ECU to the “Official PC” for the purpose of verifying that it has not been modified from its original recording. Once it is established that the data complies with the FIM regulations it will be deleted from the Official PC.

In addition to the official ECU and IMU teams are now restricted to only using the official unified CAN decoupler which may also not be modified or have additions.

The unified Can decoupler is categorised as a “Free Device”

The lead time between the announcement of the official ambient temperature and the start of the race has been increased from 60 to 75 minutes. This is to give teams more time to complete the fuelling process.

The Commission approved the new FIM helmet standard established by the FIM for all circuit racing disciplines. This means that there will now be a single, enhanced standard for helmets, replacing the various international standards used before (ECE, Snell and JIS).

Helmet homologation tests are ongoing with some manufacturers having already concluded the tests and some planned within the next weeks. It is the intention of the FIM to publish by the Valencia GP a list of the helmets manufacturers that have been approved through the FIM Racing Homologation Programme and of those which are working to achieve this.

Currently there is a standard fine of €200 for exceeding the pit lane speed limit.

A regularly updated version of the FIM Grand Prix Regulations which contains the detailed text of the regulation changes may be viewed shortly on: