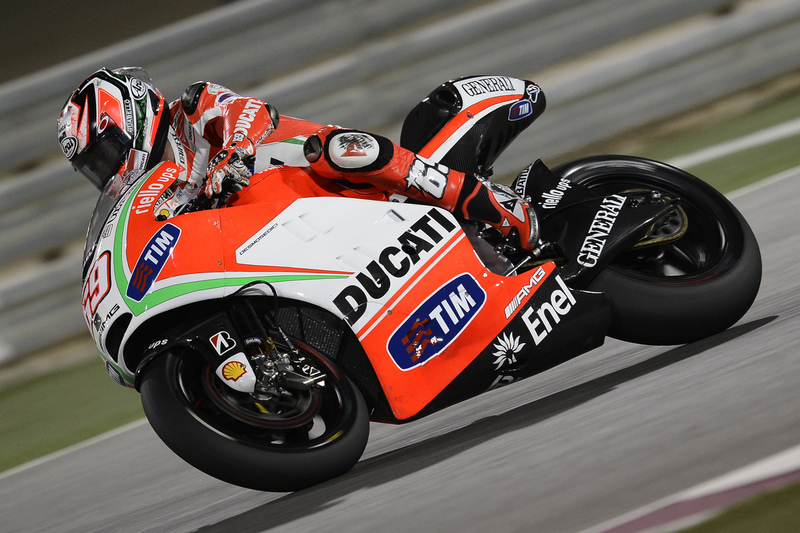 MotoGP: Brno Is A Special Place For Rossi