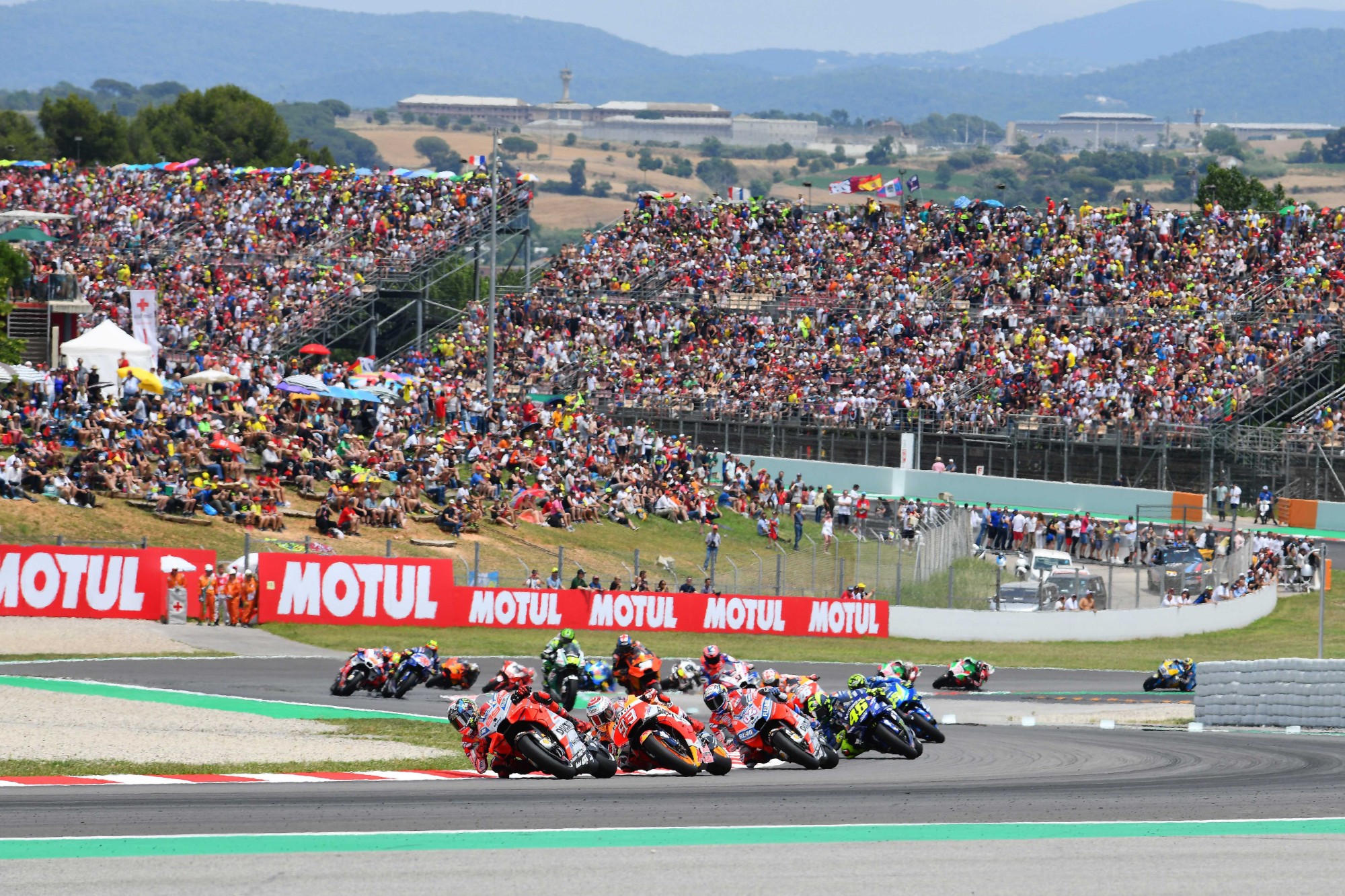 Dorna has signaled a new era for motorsport by awarding DAZN, the live and on demand sports streaming service, the exclusive Spanish broadcasting rights for the MOTUL FIM Superbike World Championship and MotoGP™.

The move broadens horizons for WorldSBK and MotoGP™ and supports its strategy to enlarge new audiences in one of the sport’s biggest and most successful markets. DAZN guarantees just one affordable price for access on all devices including Smart-TVs, Smartphones, Tablets, Games Consoles and PCs and no long-term contract with the main goal of spreading WorldSBK and MotoGP™. Options of multi-device, multi-screen and multiple-feed streaming will give DAZN’s audience unrivalled coverage of the world’s fastest motorcycle racing Championship as well as a unique offering of each race weekend being available for a year on demand.

The new service will launch in Spain in early 2019. The deal brings live online streaming to the sport, taking the action to where Spanish fans are and making the series more accessible than ever before. DAZN will be the exclusive streaming partner for WorldSBK and MotoGP™.

In order to round off the amazing offer for the viewers, DAZN will also stream the FIM CEV Repsol.

Simon Denyer, CEO of DAZN Group, commented: “We’re expanding at an incredible pace with our unique approach, breathing new life into sports with long and distinguished heritages and growing audiences. We give fans what they want; affordable and flexible access to the sport they love. We’re delighted to partner with these progressive rights holders to launch another big European market and look forward to unveiling more first-class sport before we go live in 2019.”

Manel Arroyo, Managing Director, Dorna Sports said: “We are incredibly excited to begin this new chapter in the story of both WorldSBK and MotoGP. The combination of world-leading streaming, OnDemand content and free-to-air coverage will reconceptualise how our Spanish audience can access with and enjoy WorldSBK and MotoGP™; getting each fan closer to the sport and allowing us to grow and enlarge our audience in Spain like never before. We are sure that DAZN, with their incredible vision and experience, will be the perfect partner for WorldSBK and MotoGP™.”