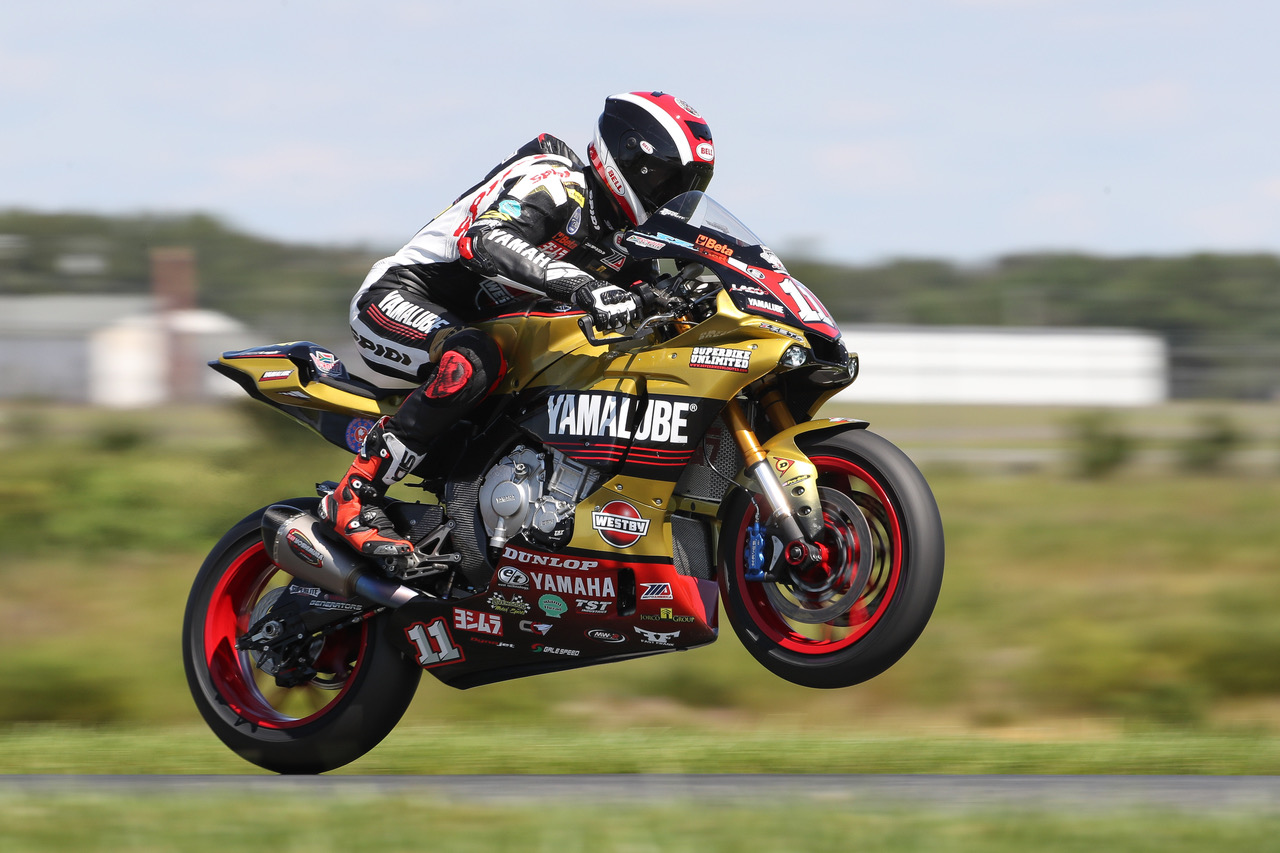 Tulsa, OK – March 21, 2018 – Westby Racing is excited to announce the continuation of its highly successful “Wing Warriors” Membership Program. The announcement was made by Tryg Westby, owner of Westby Racing.

“We launched the Wing Warriors Fan Membership Program in 2017, and it’s been a big hit with our fans,” Tryg said. “They’re a passionate group, and we’re thrilled with the results from the first year of the Program. Last year, fans all across the country and even some from other parts of the world became Wing Warriors. They joined a special group of motorcycle road racing fans and supporters who display uncommon loyalty to, and enthusiasm for, Westby Racing. They are more than fans; they’re part of our team! And, we’re looking forward to adding even more Wing Warriors in 2018 and beyond.”

Wing Warriors receive special membership items and team gear, and for 2018, Westby Racing is twisting the throttle on the Wing Warriors Fan Membership Program even more with special sneak previews, exclusive gifts, sponsor prize giveaways, and inside scoops about the team.

How To Become A Wing Warrior

The first step to becoming a Wing Warrior is simply to be a fan of Westby Racing. The next step is to make a financial commitment in exchange for special Wing Warriors memorabilia. There are three levels of Wing Warriors Fan Membership:

Silver Members receive all the benefits of a Bronze Membership, plus an exclusive Wing Warriors Four-Color Enameled Pin

Gold Members receive all the benefits of a Silver Membership, plus an exclusive Wing Warriors T-Shirt

Plus, all Wing Warriors who come to the track on MotoAmerica race weekends and show their membership card in the designated Westby Racing Wing Warriors Area in the paddock will receive special items as additional tokens of appreciation.

Mathew and the team will then participate in the MotoAmerica Dunlop Official Preseason Test, which will be held at Barber Motorsports Park in Birmingham, Alabama, next Monday, March 27 and Tuesday, March 28.

And then, the 2018 MotoAmerica AMA/FIM North American Road Racing Championship will get under way with Round 1 at Road Atlanta on April 13-15, as Mathew and his #11 Superbike take to the grid for the first time ever in the premier MotoAmerica Superbike class.

For more updates on Yamalube/Westby Racing, including news, photos, and videos, visit http://www.WestbyRacing.com