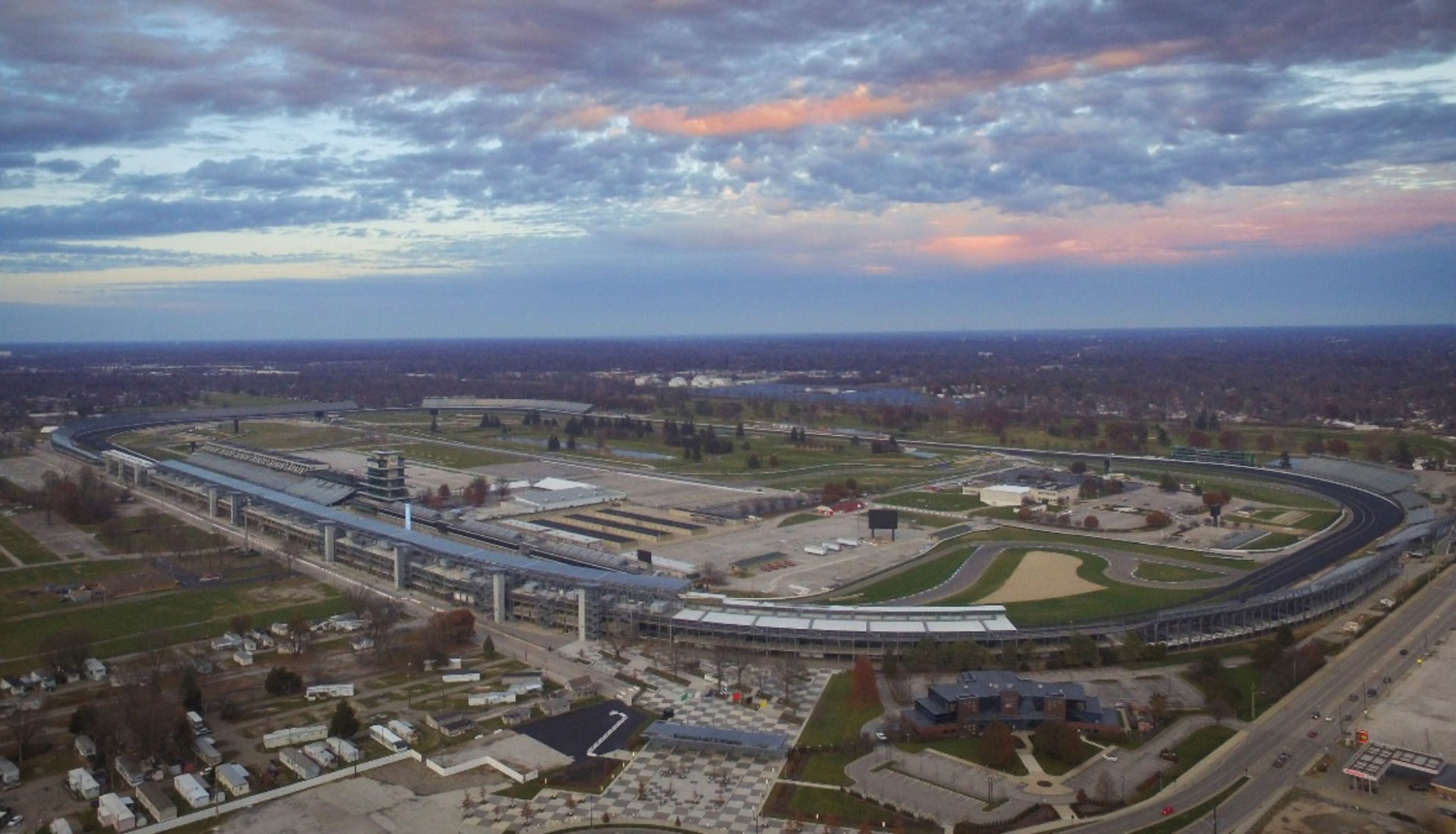 Superbikes And Support Classes Will Take On The Brickyard In August

COSTA MESA, CA – MotoAmerica has announced that it will return to what is inarguably the most famous racetrack in the world next year for a standalone round of the 2020 MotoAmerica Series at Indianapolis Motor Speedway, August 21-23.

MotoAmerica last raced at the Brickyard in August of 2015 as a support race of the MotoGP World Championship, with that event marking the last time that motorcycles have raced at the home of the Indianapolis 500 and the Brickyard 400.

For 2020, MotoAmerica will bring motorcycle racing back to the “Racing Capital of the World” with all five of its classes being showcased in the Championship of Indy.

“The very first motor race at IMS was a motorcycle event in 1909, and we’re proud to welcome the return of two-wheeled racing at the Speedway with MotoAmerica in 2020,” IMS President J. Douglas Boles said. “Wayne Rainey and everyone at MotoAmerica have done a great job reinvigorating motorcycle road racing in the United States, and we can’t wait to see the best American and international riders produce some of the best competition anywhere next August at the Racing Capital of the World. This will be a great weekend of racing and entertainment for all of our loyal fans.”

“We are thrilled to be headed back to Indianapolis Motor Speedway for a MotoAmerica round next year,” said MotoAmerica President Wayne Rainey. “Being there along with MotoGP in 2015 was a great experience and our races were extremely close and exciting. Now we get the chance to go back with all of our classes in a standalone event and that’s a real privilege. It also shows just how far our series has come since our first year. Our riders who didn’t get the opportunity to race at Indy back in 2015 will be pumped to get the chance to race there. We also know that our fans will be just as excited to visit an iconic racetrack in a truly motorsports-driven city. Not too many know this, but our final deal to secure the rights to the series was finalized at the Brickyard – right there in the Pagoda, at the home of U.S. motorsports. So, it’s gratifying to be returning there to race again.”

The MotoAmerica event at IMS also will take place on the same weekend as the popular Motorcycles on Meridian festival Saturday evening, August 22, in downtown Indianapolis. The annual event is hosted and planned by Downtown Indy, Inc.

The 2019 MotoAmerica season wraps up its 10-round series at Barber Motorsports Park in Birmingham, Alabama, August 20-22.

Yamaha May Still Support YZF-R6 With Contingency In 2021