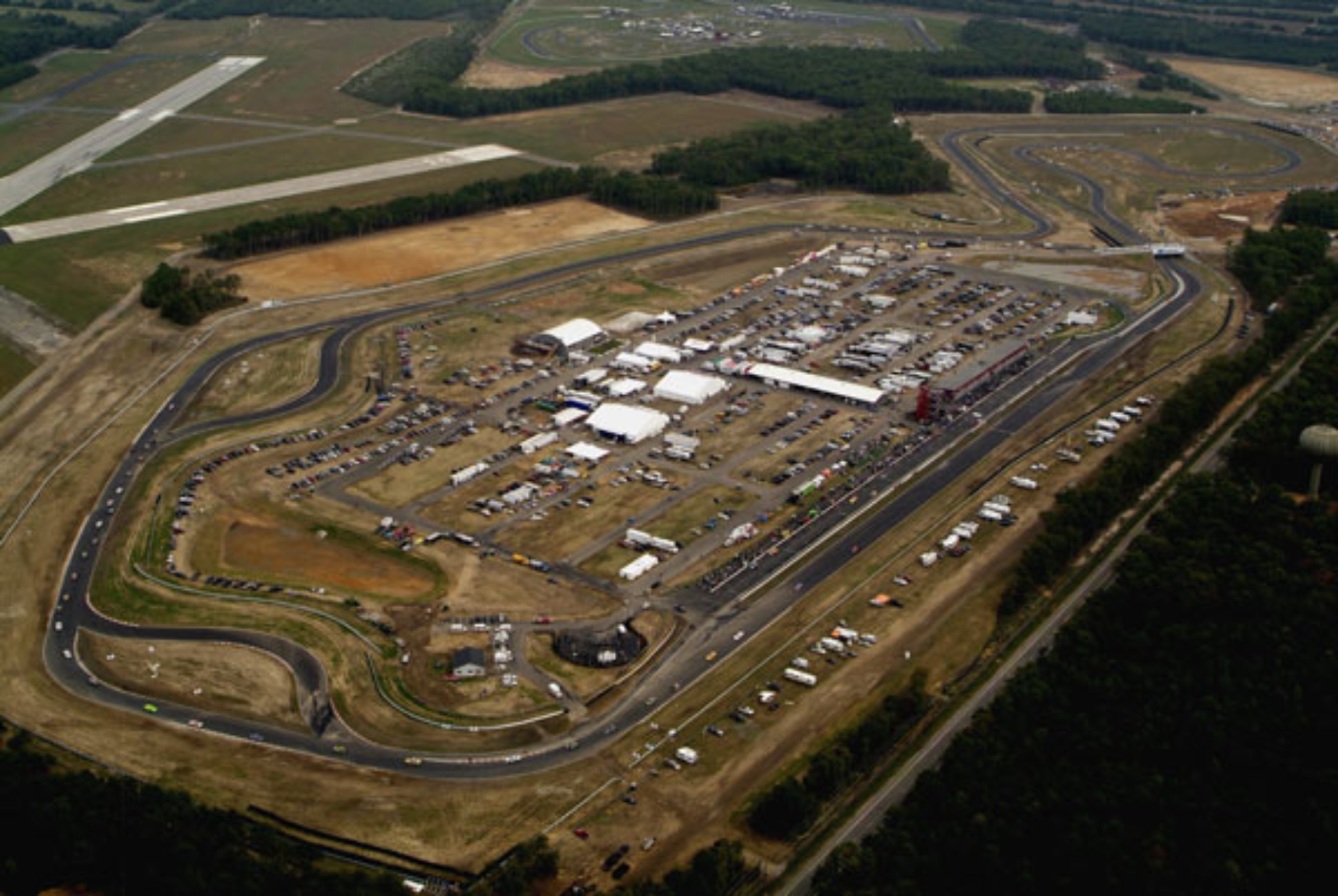 Supersport Race One Results (all on Dunlop tires):

Championship Point Standings (after 14 of 17 races):

SECOND AND THIRD FOR FONG, KELLY, AND TEAM HAMMER IN A THRILLER AT NEW JERSEY MOTORSPORTS PARK

Fong started the day 11 points out front but ends the day with a 15-point margin with just three races to go.

Still injured from a Pittsburgh crash two weeks ago, Fong fell again in the morning session on Saturday. He started the race on the fourth row, but a brilliant start saw him rocket to fourth on the first lap. Fong and Kelly were major players in the drafting battles at the front for the entire race.

“If anything, I felt more (pressure.) I knew I needed to capitalize on some of the mistakes another rider was making,” said Fong.

Fong pressed hard for the remaining laps in his bid to win, but he finished second by just 0.046. “I made it hard for the boys in qualifying. I only got two laps so we didn’t have a lot of information doing fast laps. We were learning as we were racing,” Fong said. “Again, the team does such a wonderful job giving me a great bike. Hopefully we can learn from today and get the ‘W’ tomorrow. I’m not 100 percent physically, but we’re going to give it 100 percent.”

Rising star Kelly was just 3 seconds back at the checkers. Coming off his dramatic double win in Pittsburgh, Kelly led several times in his bid to win again.

“Today, we had a really tight battle. I think it is the tightest one yet this season for me. It feels good to be on the podium,” said the 17 year-old. “Obviously, I wanted to win. We gave it all we had. I had a few moments at the end so I think it was important to bring home another podium and try it again tomorrow.”

Jake Lewis had a spirited run on his M4 ECSTAR Suzuki GSX-R1000 on Saturday in the Superbike race. After qualifying fifth, Lewis got a poor jump off the grid. He rallied to move up from eighth in the opening laps.

By mid-race, Lewis made a move for fifth. His opponent quickly returned the favor, setting up a tight battle for position over the race’s second half. Lewis made a strong passing attempt for fifth place at the checkered flag, coming up just 0.06 short after 23 laps.

“The two-day events are pretty tough for the team and myself. Overall, a good race,” said the Kentuckian. “The start was really bad and I had to pick through some guys early on and lost the fight to fourth. I didn’t have the pace to run with the first three but overall it was a good day. It was good to race with the people I raced with. The team did really well after a tough start and it is good to get points and information for tomorrow’s race.”

Sunday’s action will see Alex Dumas race the Twins Cup event as well as Fong, Kelly, and Lewis returning to action. Joseph Blasius is sitting out this Twins Cup round while he recovers from a broken wrist sustained in a crash at PittRace.

MotoAmerica: Superbike Field Of 22 Primed For Action At Road America

Let’s Do This: MotoAmerica To Start The Season At...
Read more
MotoAmerica

Editorial Note: This release has been edited with updated...
Read more
Feature