MotoAmerica Races Will Be Broadcast On CBS Sports Network In 2015

MotoAmerica Races Will Be Broadcast On CBS Sports Network In 2015 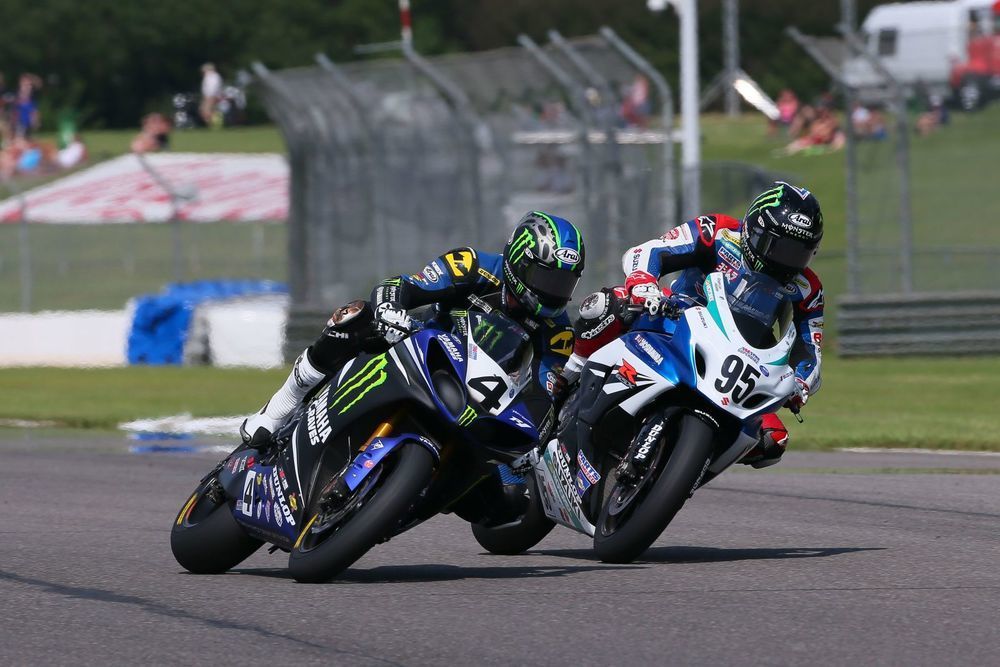 Costa Mesa, Calif. (December 5, 2014) — MotoAmerica, the new home of the AMA Superbike Series, today announced a multimedia agreement for extensive coverage of the series starting in 2015.

Extensive digital coverage of the MotoAmerica Series, including event highlights, features and other content will also be featured on www.Torque.TV, North America’s new online destination for motorsports action and the high-performance lifestyle.

“Having television and online coverage of our MotoAmerica series is key,” said three-time 500cc World Champion and MotoAmerica President Wayne Rainey. “It’s important to our fans, our teams, our racers, and the entire industry. We’re happy to report that we’ve been able to finalize these arrangements, ensuring fans around the country will be able to watch and enjoy the on- and off-track action our series will provide.”

The provisional 2015 MotoAmerica Series schedule is as follows: