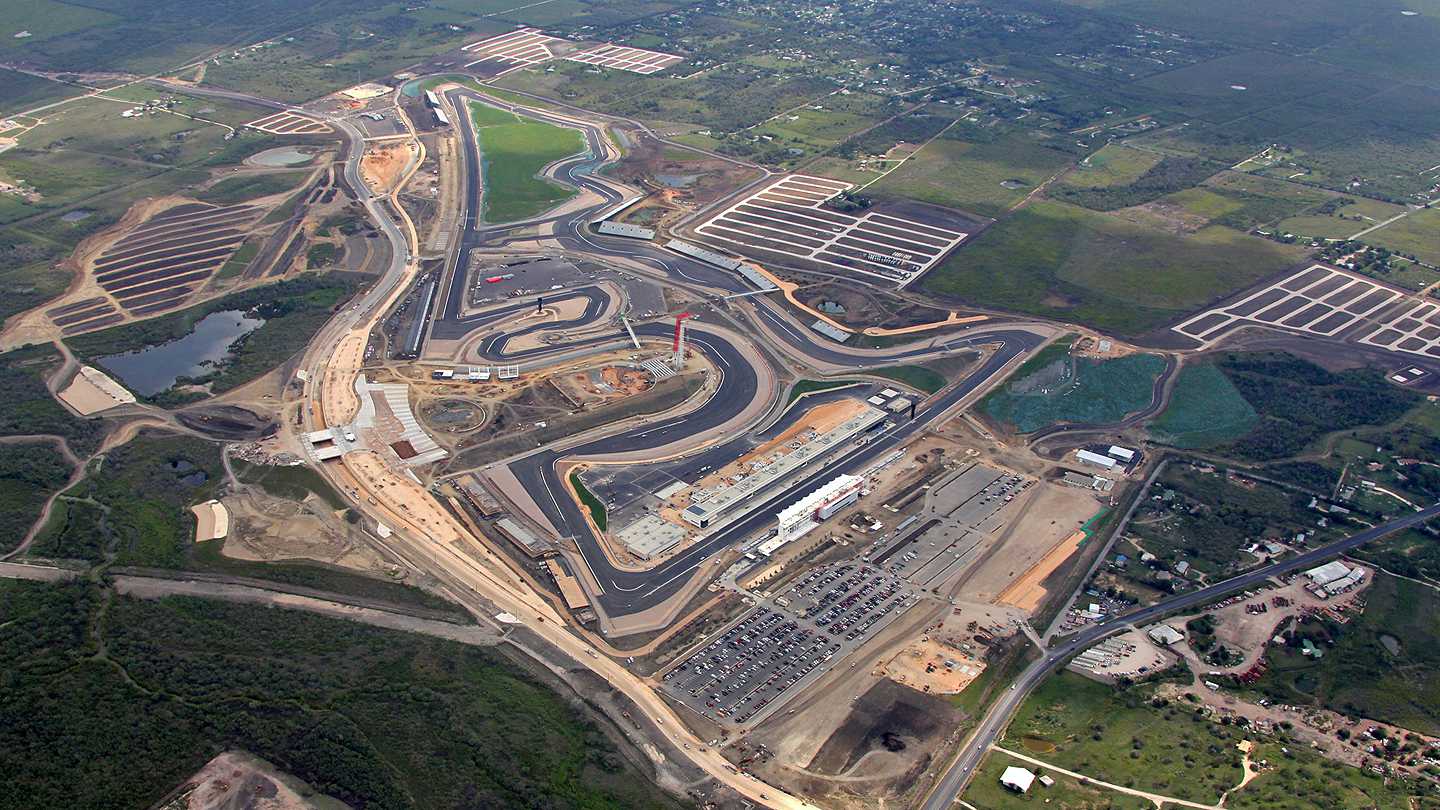 Circuit of The Americas

Elias is Four for Four at COTA

AUSTIN, TX (April 23, 2017) – Marc Marquez may be the King of the Circuit of The Americas with his five straight MotoGP wins here, but Toni Elias is a close second, the Spaniard winning his fourth successive MotoAmerica Superbike race in Texas today.

For the second straight day, Elias scored victory at COTA, the Yoshimura Suzuki rider matching his effort from a year ago with two wins. Like yesterday’s Motul Superbike race, it didn’t come easy as he had his hands full with two riders for the duration of the race. The first was his teammate Roger Hayden, the second was Monster Energy/Yamalube/Yamaha Factory Racing’s Cameron Beaubier, the defending two-time MotoAmerica Superbike Champion bouncing back from yesterday’s crash-interrupted eighth-place finish to beat Hayden to the line for second place.

Elias topped Beaubier by .716 of a second with Hayden just a tick over a second behind his teammate in third place.

“Roger [Hayden] and I were pushing hard from the very start of the race since the conditions were much warmer today,” said Elias. “Pulling off the double win this weekend is really good for my confidence, however, I have my boots on the ground and am concentrated on continuing my season with strong results and staying consistent at each race. All of the guys are going quick right now and it will be a fight each weekend.”

Beaubier was happy to be leaving with a podium finish after yesterday’s crash and eighth-place finish. He also had the fastest lap of the race with a 2:09.173 with today’s race pace much quicker than yesterday’s.

“A year ago I left COTA in bad shape, so I’m happy to walk away with decent points today and carry the momentum into Atlanta,” said Beaubier. “Early in the race I was struggling to keep pace with the leaders in the final sections of the track, although I felt alright in the first few sections. I lost some ground at the beginning, but regrouped and got into a flow that allowed me to pick up the pace and make a move on Roger [Hayden] at the end.”

Hayden was a shadow third, the Kentuckian passing Elias late in the race only to lose the spot in the next corner. From there to the finish, Hayden had his hands full with Beaubier and ultimately lost second place to the Yamaha man.

“It was a good race, a fun race, and solid start to the new season,” said Hayden. “There were a few sections of the track I was better than Toni and in other sections he was a little better than me. Cameron [Beaubier] and I had a good battle going, but it let Toni [Elias] slip away.”

Like his teammate Beaubier, Josh Hayes also bounced back in today’s Motul Superbike race after his disastrous crash in yesterday’s race one. Hayes’ race was mostly lonely as he finished some 11 seconds behind the lead trio and some 12 seconds ahead of fifth-placed Bobby Fong on the Quicksilver Latus Motors Kawasaki. Fong backed up his Superbike podium finish from yesterday with a fifth in today’s race and that also put him on top of the heap in the Bazzaz Superstock 1000 race for the second straight day.

“The pace was a lot faster today and it was nice to walk away with the Superstock win,” said Fong. “I decided to make some changes after yesterday, specifically to the rear shock, and it ended up being for the worse. Today didn’t feel quite as rewarding as yesterday since we were a little bit behind the Superbike guys, but I think it is important to keep my focus on the Superstock class. Trying to keep up with the Superbike guys is awesome for me and has helped me elevate my game.”

Sixth place went to HelmetSounds.com/Western Services/Meen Motors’ Josh Herrin, which was one spot better than where he finished yesterday.

Yamalube/Westby Racing’s Mathew Scholtz was again second in the Bazzaz Superstock 1000 class, the South African was some two seconds behind Herrin and 2.5 seconds ahead of TOBC Racing’s Danny Eslick, the third-place finisher in the Superstock class.

Motovation USA/Lucas Oils/KWR’s Kyle Wyman bounced back from a high-speed crash in yesterday’s race to finish ninth today on his Superbike-spec Yamaha YZF-R1. M4 ECSTAR Suzuki’s Jake Lewis, who was on the Bazzaz Superstock 1000 podium yesterday with his third-place finish, slipped to fourth today and 10th in the Superbike category.

With two races complete in the 10-round (20-race) battle for the Motul Superbike crown, Elias leads the way with his perfect 50 points, 14 clear of Hayden’s 36. Beaubier sits third with 28 points, one better than Fong.

Fong leads the Bazzaz Superstock Championship with 50 points, 10 more than Scholtz and 21 more than Eslick.

Round two of the 2017 MotoAmerica Series is the Suzuki ECSTAR Championship at Road Atlanta in Braselton, Georgia, next weekend, April 28-30.

More, from a press release issued by Yamaha:

Austin, TX – April 23, 2017 –For the Monster Energy/Yamalube/Yamaha Factory Racing Superbike Team, the start of the 2017 MotoAmerica Superbike season didn’t go as well as they hoped, but the results of Saturday’s races were monumentally better than Saturday’s results.

After both of the team’s riders–two-time and defending Superbike Champion Cameron Beaubier and four-time Superbike Champion Josh Hayes–suffered tipovers in Saturday’s Race 1 and had to scramble to salvage as many points as possible after they re-entered the race, on Sunday, Cameron finished a solid second to race winner Toni Elias, and Josh was fourth.

While the team was not overjoyed with Sunday’s results, either, they were definitely happy with the change of fortunes and substantial collection of points this early in the season.

Both Cameron and Josh got good starts off the line, with Cameron slotting his #1 Yamaha YZF-R1 Superbike into third and Josh circulating in fifth. As the laps wound down, Josh passed Bobby Fong for fourth place, a few seconds behind Cameron.

The gap between the two teammates began to grow as Cameron got into a rhythm and recorded the fastest lap of the race on his way up to, and eventually past, Roger Hayden in second place.

“At the beginning of the race, I thought I was going to have to settle for third because Toni and Roger were going really well,” Cameron said. “But I chilled out, and gave it some time to string together a bunch of fast laps, which helped bring me closer to the front. I worked hard to get around Roger, and I’m happy with second place today, especially after yesterday’s (race) result. I’m leaving COTA with a decent amount of points–much better than last year (at this point in the season).”

The Monster Energy/Yamalube/Yamaha Factory Racing team will now travel to Road Atlanta for Round Two of the MotoAmerica Superbike Championship, which is next weekend.

Also, check out “YamahaMotorUSA” on your favorite social media site.