MotoAmerica: Changes Made To Age Limits In Junior Cup, Stock 1000 Classes For 2019

MotoAmerica: Changes Made To Age Limits In Junior Cup, Stock 1000 Classes For 2019 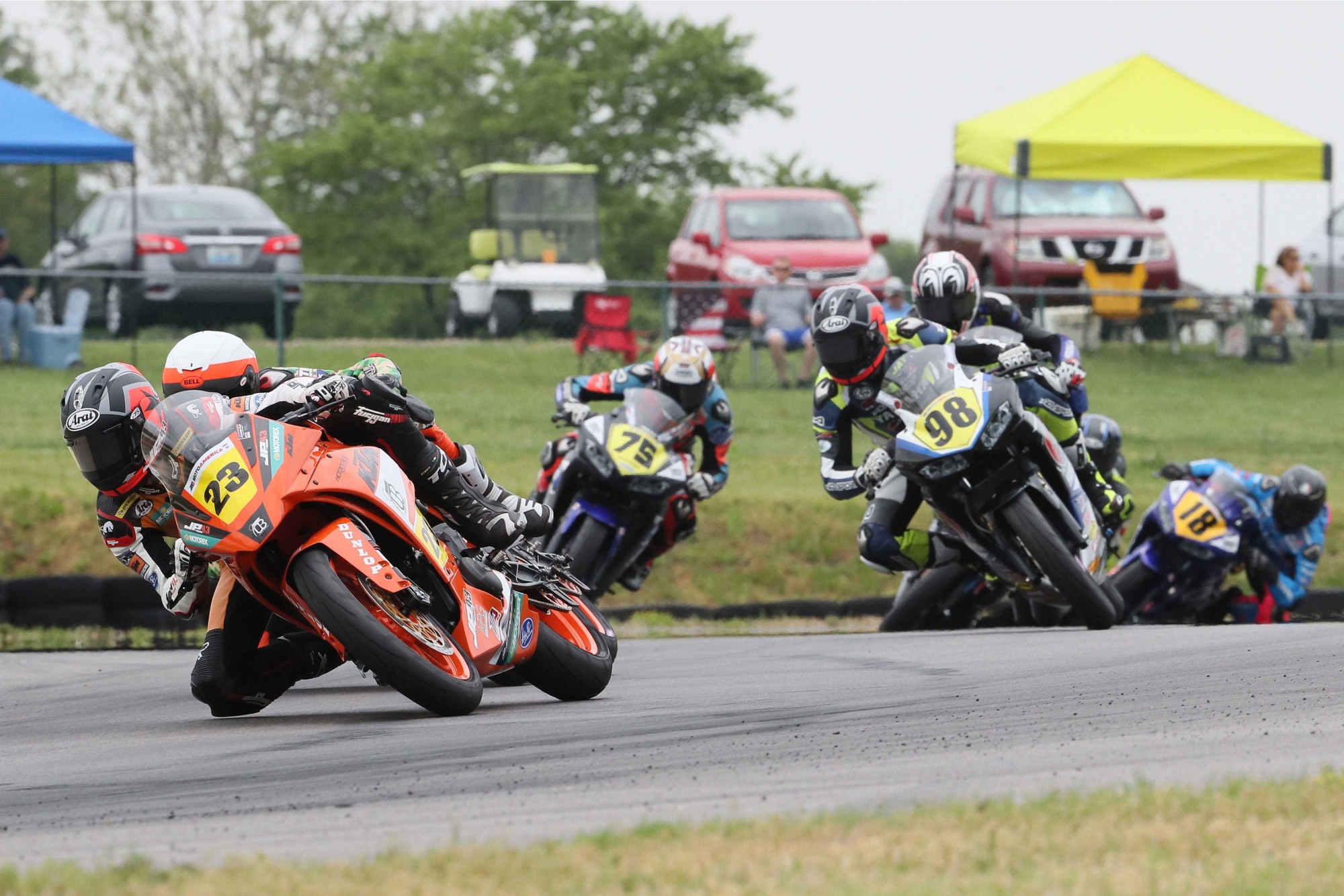 PICKERINGTON, Ohio — MotoAmerica, the home of the AMA Superbike Championship, has changed the age limits in the Liqui Moly Junior Cup and Stock 1000 classes to increase the number of riders participating in developmental competition.

“We’ve made some changes to age limits in the Liqui Moly Junior Cup and the Stock 1000 classes,” MotoAmerica President Wayne Rainey said. “The Junior Cup age limit has been upped from 25 to 28, so it’s now aligned with the FIM World Supersport 300 class. As for Stock 1000, we’ve lowered the minimum age from 18 to 17 because there has been interest from younger riders who want to race 1000s now, so they can get the experience to ultimately move to the Superbike class.”

AMA Director of Road Racing Relations Bill Cumbow said that one of MotoAmerica’s goals has been to prepare American riders to compete at the international level of professional motorcycle road racing.

“These new age limits for MotoAmerica’s two developmental classes will prepare a greater number of talented American road racers to compete not only in MotoAmerica’s higher-spec classes, but at the world level as well,” Cumbow said.