Moto2 World Championship: Jonas Folger To Fill In At PETRONAS Sprinta Racing For Next Three Rounds

Moto2 World Championship: Jonas Folger To Fill In At PETRONAS Sprinta Racing For Next Three Rounds 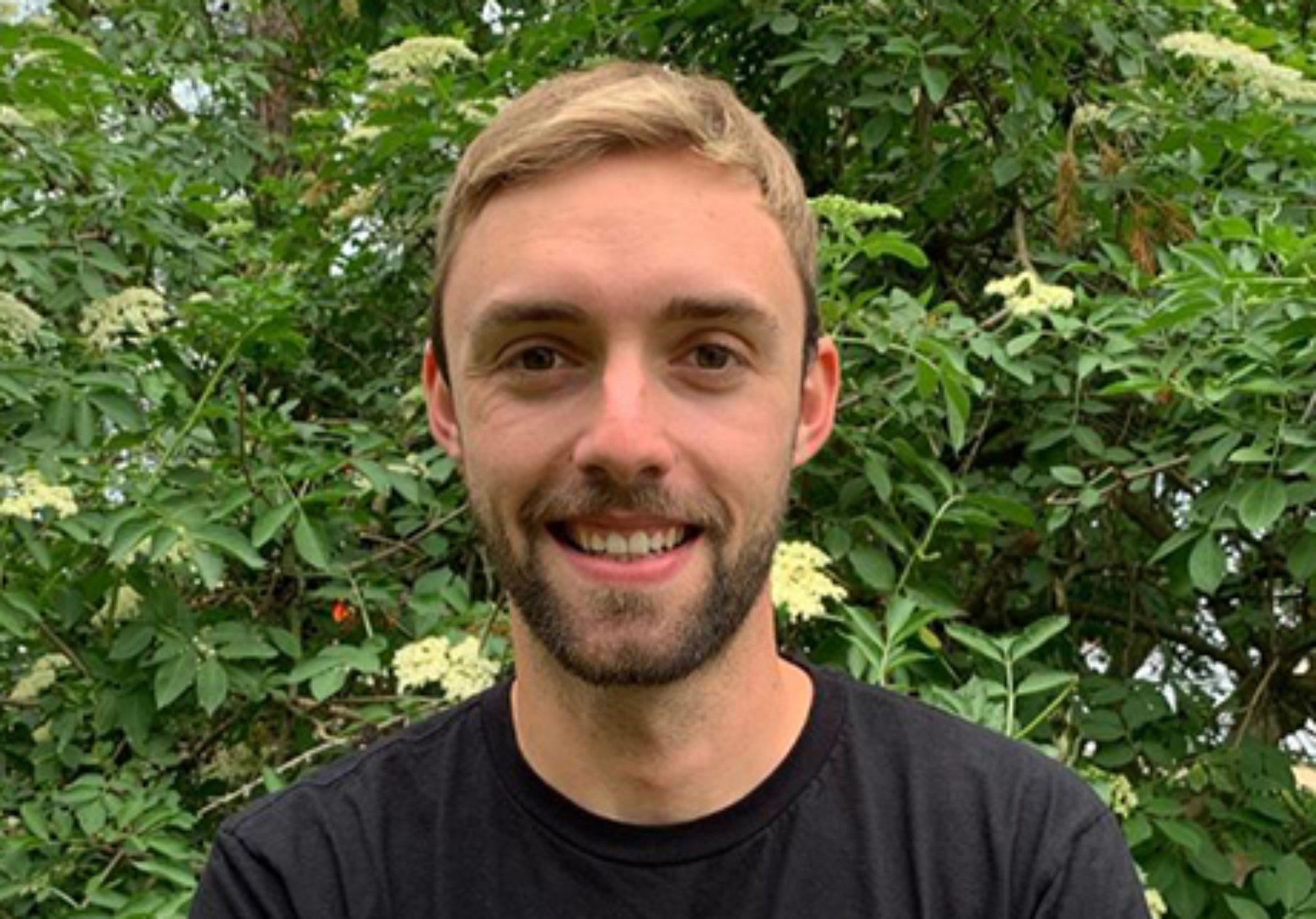 The German rider will race with the Malaysian team for the first time next week in Barcelona.

MotoGP podium finisher and Moto2 race winner Jonas Folger will ride for PETRONAS Sprinta Racing as the stand-in for Khairul Idham Pawi for the next three rounds of the Moto2 World Championship, as the Malaysian rider continues to recover from injuries sustained at the Spanish Grand Prix.

The 25-year-old German will race for the squad at next weekend’s Catalan Grand Prix as well as the Dutch GP and his home race at the Sachsenring. Folger directly replaces Mattia Pasini, who raced as a stand-in for the team in Le Mans and Mugello, but who broke his collarbone in a motocross accident following the Italian GP.

Folger has an impressive track record in Grand Prix racing, winning five races and taking 24 podiums, including three wins in the middleweight class. He also has considerable experience with the Triumph-powered Kalex Moto2 bike thanks to his role as the lead development rider for the project during its early stages.

The Catalan Grand Prix at the Circuit de Barcelona-Catalunya on June 14-16 will mark Folger’s first race action since the end of 2017, but he has enjoyed recent track action through his role as Yamaha’s MotoGP test rider.

Khairul Idham Pawi is making good progress with the hand injuries sustained at Jerez and progressing in his journey to be race-fit later this season. PETRONAS Sprinta Racing would like to thank Mattia Pasini for his services deputising for KIP at the last two rounds of the championship and wish him a swift recovery.

“I’m really excited to get the chance to be competing again. I can’t wait to get back on a bike and get that racing feeling. PETRONAS Sprinta Racing are an exceptionally professional team in all three categories and I know some of the crew in the Moto2 squad from the past. I’m looking forward to working with them again, especially as I have some good friends there. I have positive memories of Barcelona as I’ve been on the podium and put in some fast laps there in the past. It’s actually one of my favourite tracks and it suits my riding style well. The Kalex is a really fun bike to ride because the riding style is very similar to what you use in MotoGP. The Triumph engine feels closer to a MotoGP bike, it suits me and I didn’t do badly in testing, so I can’t wait to get going again on it!”

“It is a fabulous opportunity for PETRONAS Sprinta Racing to engage a rider of the calibre of Jonas Folger for the next three Moto2 races. He will bring an extra element to the team and help push our Moto2 programme along in anticipation of Khairul Idham Pawi’s return later this season. We know that the experience of Jonas in MotoGP and with the Kalex will bring us good rewards. We want the team to be as strong as possible for KIP’s return as he has the best potential for a Malaysian rider in Moto2. We are working closely with KIP to ensure he returns to action at the right time.”

“Jonas Folger is a great rider so this is a superb signing for us. Not only does Jonas have race-winning experience in Moto2, he also knows the latest Kalex very well having been the initial development rider with the Triumph engine. Jonas also has MotoGP experience so he can bring a long of insight to the team. The battle in Moto2 is very tight, but we know we have a lot of potential. It’s only beneficial for us to work with a rider like Jonas. We wish Mattia a rapid recovery from his collarbone injury.”