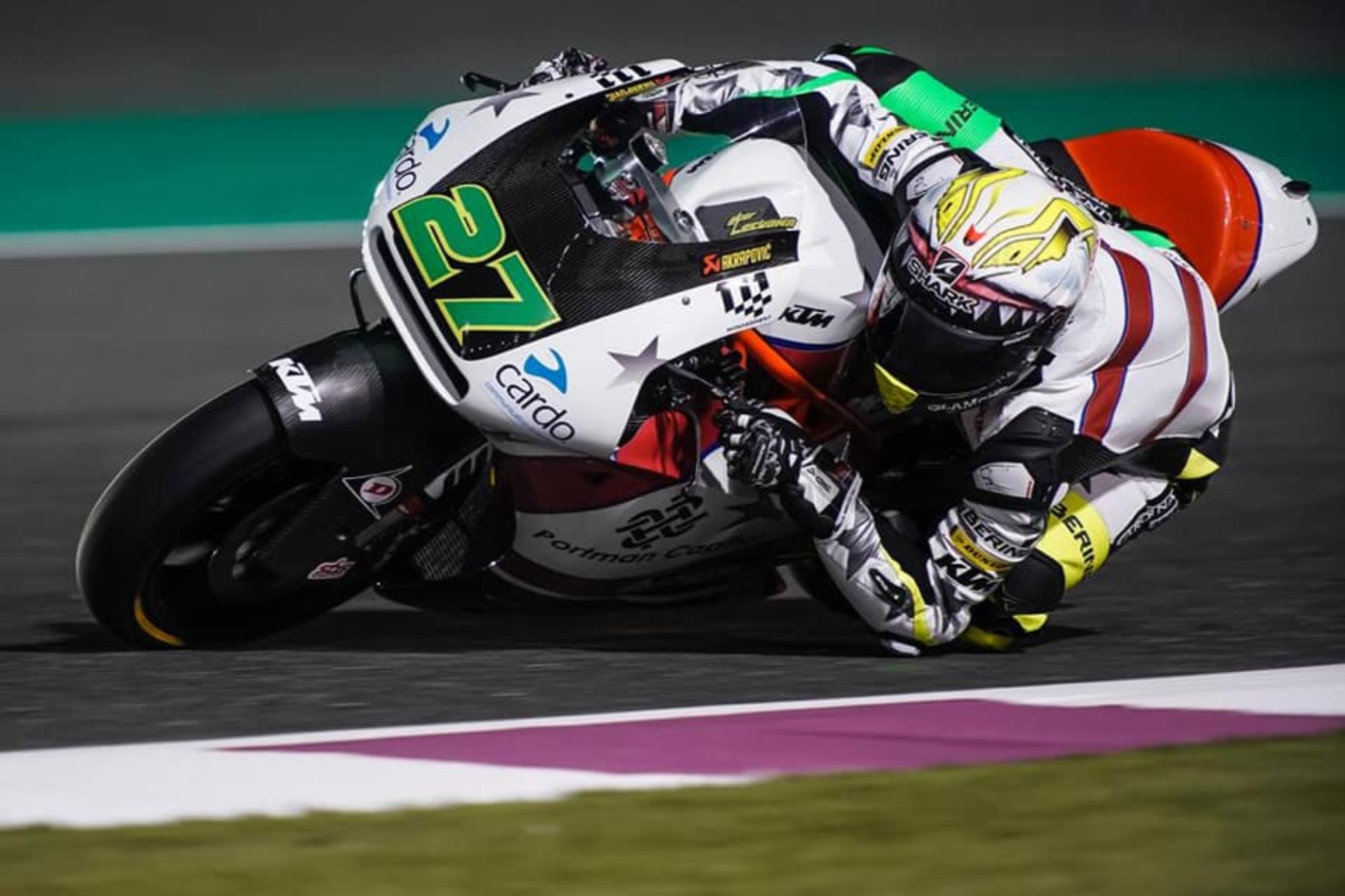 The racer from Valencia has almost three seasons of experience in the intermediate class – with one podium finish – since making his debut at the 2016 British Grand Prix. Lecuona is also familiar to Team Principal Aki Ajo after having worked with the Finn and his crew while deputising for the injured Martin at the 2018 end-of-season Valencia test.

He currently competes on KTM equipment and shone in 2018 with a runner-up result at his home round and classified 12th in the championship standings. Lecuona has logged three top tens so far in 2019 (with a 4th place in Argentina).

His signature in Red Bull KTM works team colours for next season gives the Ajo set-up an all-Spanish roster as he takes the seat next to Martin and the KTM RC12 motorcycle vacated by current incumbent Brad Binder as the South African moves to the Red Bull KTM Tech2 squad in the MotoGP division.

Iker Lecuona: “I’m really happy to have signed with Red Bull KTM Ajo. I think it is a great step for me and I’ve always wanted to be part of an official team, and one with these possibilities. I’ll be giving 100% to make the most of it in the world championship.”

Aki Ajo, Team Principal: “We are very happy to announce this new agreement between KTM, our team and Iker Lecuona. It’s great to be able to work with a rider with whom we have previous experience as we know his personality, his ethic and his riding style. Without a doubt, that’s a very positive point. Also, I’m very impressed by Iker’s development since he came into the World Championship. He’s learned the working methods required at this level and above all he has grown as a rider. His latest performances show that he’s gained a lot of experience and that he is now one of the leading riders in the Moto2 category.”

Pit Beirer, KTM Motorsport Director: “It’s great news for us that we can attract another young rider like Iker with such potential and, again, it is a testament to Aki and his team that racers are hungry to be part of the structure we are building in MotoGP. We’ve had some fast talent through Moto2 in the last few years and we’re hopeful Iker can be part of that story.”