More Than The Corkscrew: The Challenge Of Laguna

More Than The Corkscrew: The Challenge Of Laguna 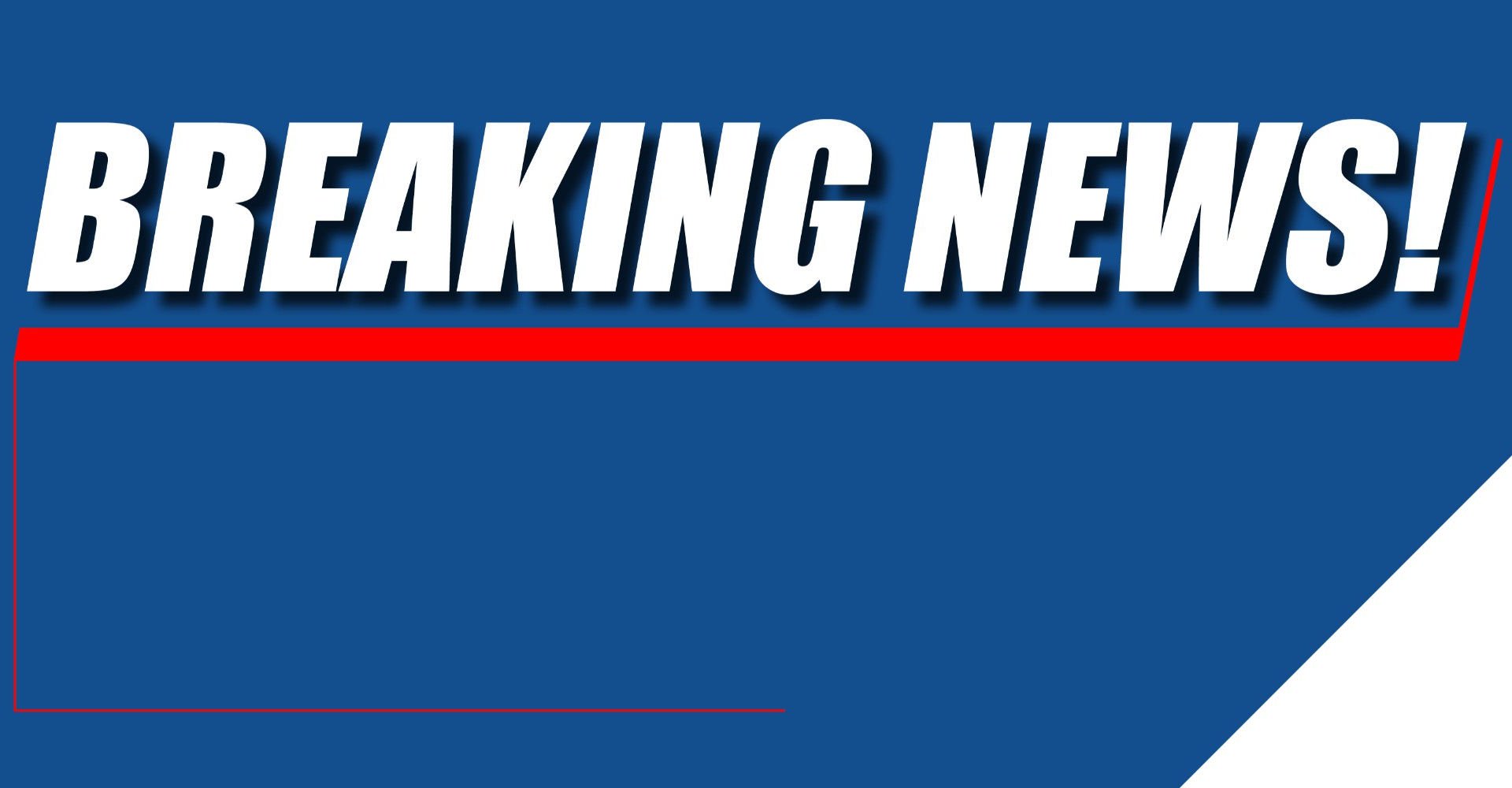 More than 60 years ago, bulldozers hit a portion of Fort Ord
and started carving out what would become one of the most well-known racing
circuits in the world: Laguna Seca. Known by the names of various sponsors over
the years, the circuit has survived largely intact in configuration since it
opened in 1957, with only one big revision to meet international racing
standards for track length.

Because it is one of the oldest circuits around, Laguna’s
design dates back well before computers were used for circuit construction.
What survives at and around the dry lake bed between Monterey and Salinas is a
throwback to a time when circuits were designed by eye and guesswork. And what
has emerged is one of the most challenging tracks anywhere, something that is
far more than just another place to race.

The signature feature of the circuit, of course, is The
Corkscrew, the left-right plunge that sends the riders hurtling downhill for
the last third of the lap. Crowds gather, and it often is featured in photos
and video of racing at the circuit.

But talk to racers, and to them, there’s so much more to
Laguna than just The Corkscrew.

Take, for example, Turn One.

“They talk about The Corkscrew being the most iconic
corner of the ciruit, but for me it’s Turn One,” says Jonathan Rea,
four-time and defending Superbike World Champion and a four-time winner at
Laguna on his Kawasaki Racing Team ZX-10R and ZX-10RR. “Turn One is crazy.
It’s a fifth-gear corner, I don’t know exactly what speed, but sometimes both
wheels are lifting off. And then you have to get back on the gas before you
brake hard into Turn Two.”

“You just kind of float over Turn One and you’re
absolutely flying and then you’re really hard on the brakes down into Turn Two.
It’s probably my favorite part of the track. And there’s really nothing like it
anywhere else in the world,” says Jake Gagne, Red Bull MotoGP Rookies Cup
Champion in 2010, winner of several AMA/MotoAmerica titles and a factory World
Superbike pilot last season. Gagne now races a BMW S1000RR for Schiebe Racing
BMW in MotoAmerica.

Even the flat parts of the track, Turns Three and Four,
offer challenges and opportunties for the truly precise rider to pick up time.
Added to the original circuit to bring it up to its current 2.238-mile length,
Turns Three and Four are scribed across the dry lake bed at the bottom of the
natural amphitheater that holds the storied circuit.

“It’s completely flat through there, so your reference
points are deceiving,” says Wayne Rainey, three-time 500cc GP World
Champion, three-time winner of the U.S. Grand Prix at Laguna aboard his factory
Yamaha YZR500, and now president of MotoAmerica, which runs pro road racing in
the U.S. “It’s easy to turn in to Turn Three too soon. You can’t rush the
entry –right when you think you’re turning in too late, that’s when you’ve got
it right. Same thing with Turn Four. You have to wait, because turning in one-two
inches too soon leaves you running out of room at the exit, and turning in one
or two inches too late means you didn’t get everything out of the corner.”

“Turns Three and Four are completely flat with zero
camber, so they are always hazardous areas where you take some caution,”
Rea says.

Still, it’s the elevation changes that make Laguna so unique
in the universe of International-level circuits. There are others that have
similar amounts of elevation changes, but few if any have the wild swings in
such short distances, and you pack that in to a tight, twisty circuit and …

“It’s like a roller-coaster!” says Toni Elias,
former Moto2 World Champion, Grand Prix and World Superbike competitor and 2017
MotoAmerica Superbike Champion with his current team, Yoshimura Suzuki Factory
Racing. “It’s amazing. Europeans are not used to this kind of track.
Europeans are more used to flat circuits. This place is up, down, up, down,
blind corners, crests. And there are a lot of places to pass. Turn Two, Turn
Five, Turn Six, into the Corkscrew, into that last corner. That’s another thing
that makes it different. It’s amazing what you can do at this track.”

Laguna offers opportunities for passing that other tracks
often do not, and that makes races at the circuit interesting from the
spectator’s point of view and from the racer’s point of view.

“You get a good drive out of Six and get up next to
someone, you can make the pass going into the Corkscrew,” Gagne says.
“But it’s blind and you’re on the brakes before you can see the apex, so
you’ve got to be precise. With all of the passing areas there, you can be
creative …”

Nothing about Laguna is simple. Rainey admits that he never
got Turn Six, with its changing camber and dip at the apex, quite right. But
doing well at Laguna meant a lot for the racer chasing a title across the
globe.

“I never felt I got all of that corner. I never felt
that I got it right,” Rainey says. “Winning at Laguna Seca was
special. You knew the effort it took by everyone to get everything out of the
bike. I always wanted to test there, because if you had a bike that worked well
at Laguna, you had a bike that was good everywhere else. There is just about
every type of corner you could design. If you can find that sweet spot, the lap
times can come pretty easily. But it’s mentally fatiguing. If your bike is off,
it’s a long day at the track. It’s like three GPs!

“Set the bike up right, and it’s easy to get the lap
time. And if you beat everyone at Laguna, they knew how hard that was, and they
knew you were going to be a threat everywhere.”

The location and the history of Laguna mean a lot to the
racers, where ever they are from. Rea says California is a welcome stop for the
European riders, who love the enthusiastic fan base that the Northern
California circuit draws from; Gagne, like many American riders, feels close to
home at Laguna.

And Elias puts it into historical context–for many, many
racers, Laguna is hallowed ground, the place where the legends of the sport
proved that they were, indeed, legends.