More From This Past Weekend’s British Superbike Races At Thruxton

More From This Past Weekend’s British Superbike Races At Thruxton 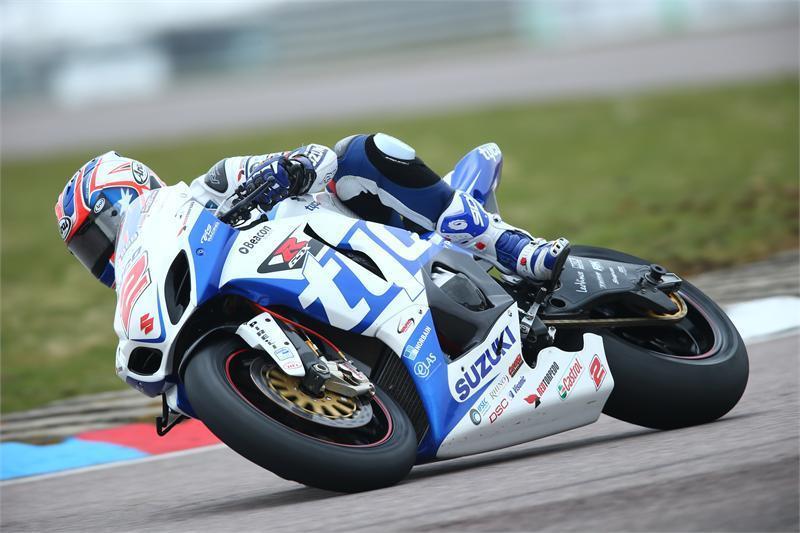