Miguel Duhamel To Be Inducted Into Canadian Motorcycle Hall Of Fame

Miguel Duhamel To Be Inducted Into Canadian Motorcycle Hall Of Fame 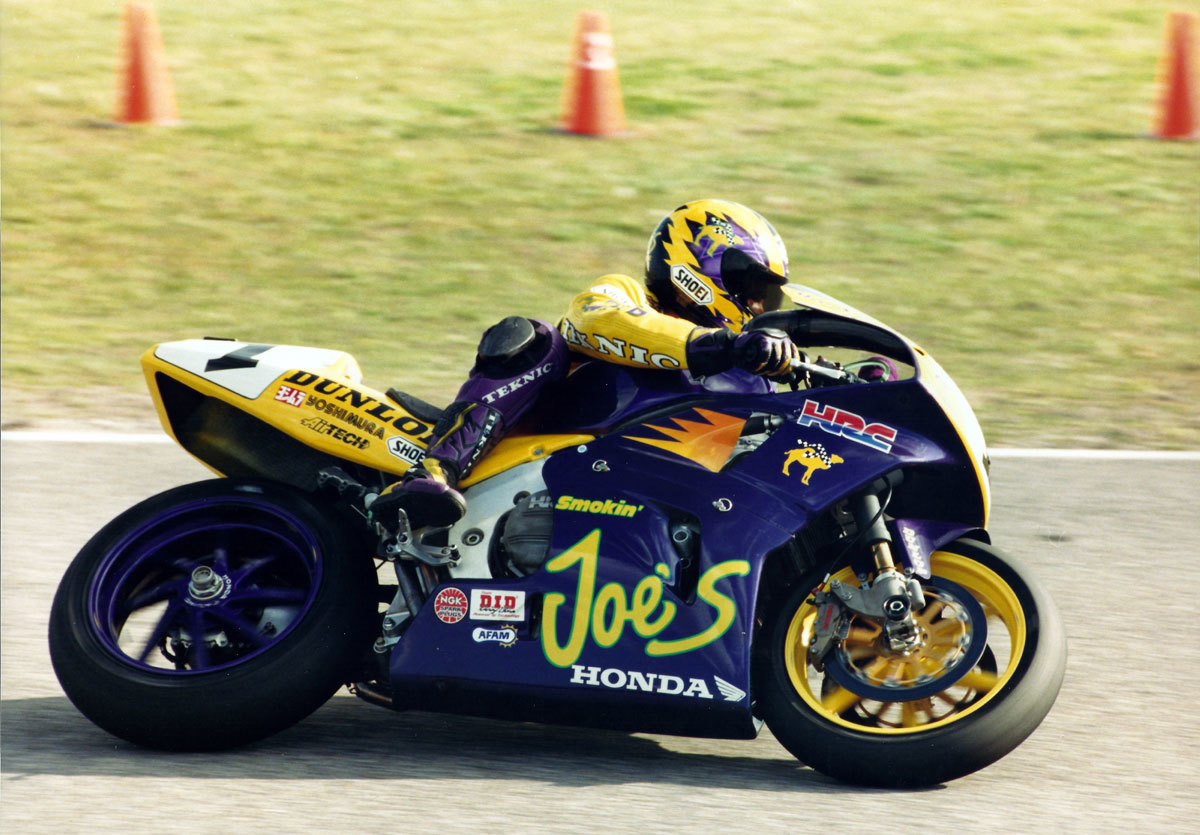 Toronto, ON – February 13, 2017 – The Board of Directors of the Canadian Motorcycle Hall of Fame is pleased to announce the final member of the Class of 2016. Miguel Duhamel will be honoured at the 11th annual Induction Banquet and Reunion which takes place February 25, 2017 at the Sheraton Montreal Airport Hotel in Montreal.

Montreal’s Miguel Duhamel, now based in Las Vegas, is certainly one of the best road racers ever produced in Canada. He is central in the discussion surrounding Canada’s top ever International competitor, along with earlier stars like Mike Duff as well as Miguel’s legendary father, Yvon.

Miguel, along with older brother Mario and sister Gina, learned to ride on mini bikes at an early age, in public, at race events where father Yvon was working. From there, Miguel climbed the dirt bike competition ladder, eventually winding up in Super Cross.

Duhamel stepped up to Pro, earning Top Rookie Honors in 1988 aboard a wide selection of Monette Sport Kawasakis, backed by Pepsi with support from the family motorhome. He won his first career Pro Superbike National at the end of his rookie season, in the rain, beating Michel Mercier at Shannonville.

Duhamel teamed up with Manager Alan Labrosse, signing with Suzuki Canada for 1989 to ride for the works team run by George Morin and constructed by legendary tuner Mike Crompton.

When the Canadian National season opened, Duhamel won Sanair and round two at Shubenacadie, dramatically edging first Steve Crevier and then Rueben McMurter. At Mosport in June, Duhamel made his World Superbike debut, charging into the lead past Fred Merkel only to fall in the first leg.

Duhamel became the winningest Super Sports rider in history in 1996, with his 28th career win on his way to the title – Miguel remains the most successful racer in the history of the Super Sport category.

The Chair of the Board and the Directors are pleased and honoured to welcome Miguel Duhamel to the Canadian Motorcycle Hall of Fame and recognize his most successful career both in Canada and the U.S.

Tickets for the 11th Annual Canadian Motorcycle Hall of Fame Induction Banquet and Reunion are available at www.canmoto.ca.

For information about past inductees, historic motorcycle collections, event sponsorship, the Roll of Honour and tax-deductible donations, visit www.canmoto.ca.