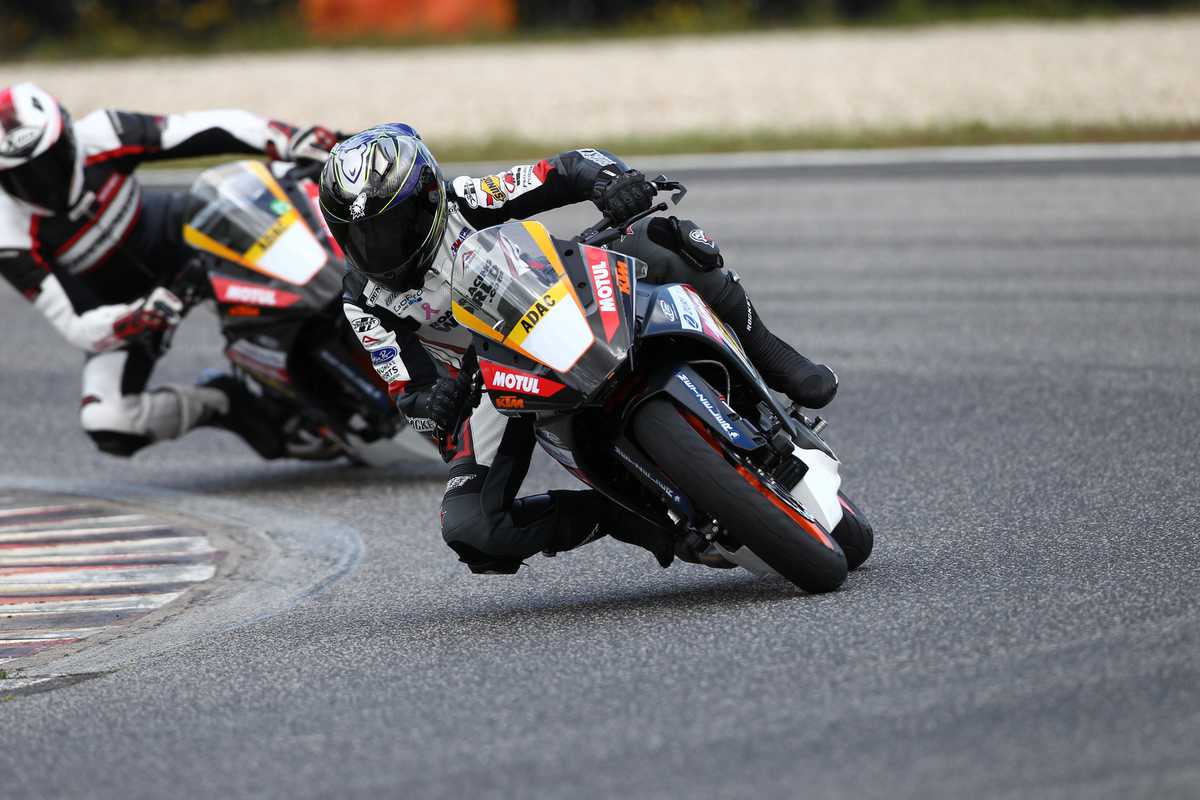 The Championship Cup Series would like to announce the new 500 SuperSport class will join the CCS Regional Championship line up for 2015..

Since its inception in 1984, the Championship Cup Series has been a leader in sportsman motorcycle road racing by recognizing the need for an affordable option to allow racers to compete and grow as their skill level improves. For years this meant starting on a 125cc GP two-stroke, then progressing to the 250cc machines, and so on up the displacement ladder for the sport. Over the last 20 years or so, the transition machines such as the 350cc to 500cc twins had all but disappeared from the sport bike market making it harder to move up through the ranks to the ultra-competitive 600cc motorcycles that dominate the road racing grids today. Realizing that these transition classes were necessary to keep the sport growing and attractive to younger riders, in 2012 CCS added Ultralight ThunderBike to its lineup, aimed at the 250cc SportBikes being produced and sold as entry level street machines. Over the last two seasons Ultralight ThunderBike has grown in popularity, confirming the desire for another step up class before leaping into the 600cc classes.

This is where the idea came in for a new 500cc SuperSport class to bridge the gap between the 250cc-300cc bikes and the larger displacement categories. After researching and discussing the possibilities with young racers, their families and respected members of the American road racing community for more than a year, the 2014 ASRA/CCS Rules Committee agreed to bring the new class into existence with a limited schedule for the 2014 season and now for 2015 the class is going to run in all CCS events run by the Fort Worth Office.

And now, with the introduction of new models under $6,000 retail such as the KTM RC390, Honda’s CBR500R and the new Yamaha R3, the field is wide open for participation by all manufacturers giving competitors a real choice in equipment just as there is in all CCS classes.

”The timing is perfect for CCS to broaden our scope by encouraging the younger racers to get one of these new, exciting motorcycles and join our regional race series” said Kevin Elliott, President of ASRA/CCS Racing. “Especially with the new KTM RC Cup joining the professional ranks, there needs to be a place for these young riders to get up to speed and prepare for the road ahead, that is what CCS has been doing for over 30 years.”

The 500 SuperSport Championship is open and will follow the current 2015 CCS SuperSport rules from Section 6.1 of the ASRA/CCS Road Racing Rules and Regulations using the following displacement limits:

Single cylinder, up to 600cc

non-desmodromic valves, up to 500cc

Join CCS and ASRA in the greatest road racing experience available today. Race CCS! To learn more visit our website at http://www.ccsracing.us or call us at (817) 246-1127.