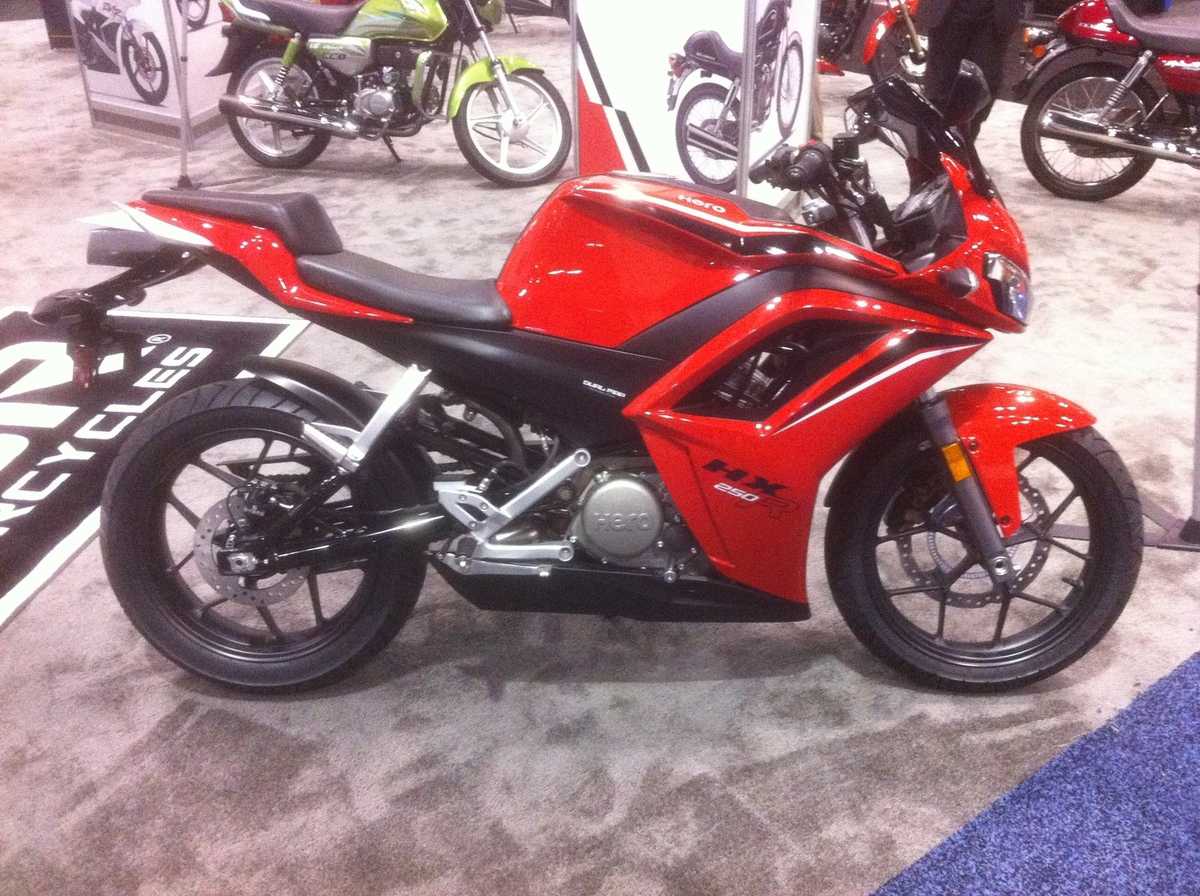 EBR Inc.’s bankruptcy takes place against a background of financial trouble for Erik Buell’s partner and bankroller, Hero Motorcorp LTD, the Indian-based company that is one of the largest manufacturers of two-wheeled vehicles in the world.

Just before the April 16 announcement that EBR would cease operations, Hero’s stock price was plummeting. On January 12, 2014, the company’s stock was trading at 3258.25 rupees per share (approximately $51.67) on the Bombay Stock Exchange (BSE). By April 6 of this year, the stock had slid downward consistently for more than a year, trading at 2671.8 ($42.36) on the BSE.

The company, which had invested $25 million in EBR, is facing stiff competition in India from other manufacturers and reportedly is having difficulty in getting technology partners to help it develop higher-end, more profitable models with more sophisticated electronics.

Hero’s previous partnership with Honda ended in an acrimonious split in 2010. According to published reports, the two companies disagreed on the sharing of technology and the integration of their replacement parts businesses, as well as the family-run Hero company balking at paying Honda royalties as specified under contract.

Speculation is rampant that Hero delayed payment to force EBR into receivership so it could pay less to acquire the part of the company it didn’t already own. Since EBR’s troubles went public, Hero representatives have been in contact with engineers who worked for EBR.

Reached by telephone, Erik Buell declined to comment beyond a public statement already issued by the company.

E-mail inquiries to Hero requesting comment have not been answered.