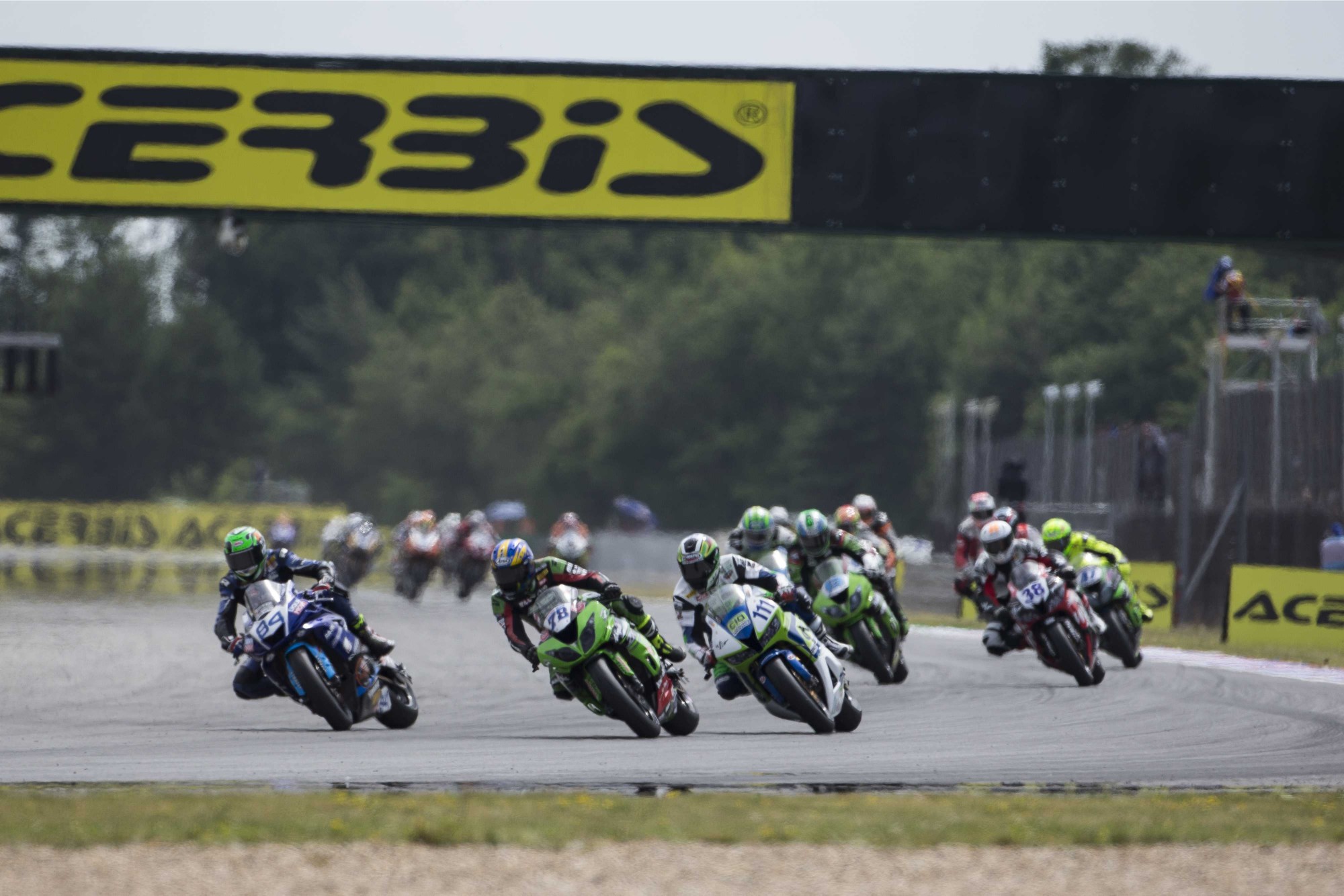 Changes to the Regulations

The goal was to clarify the Rules, as deemed necessary.

Minor modifications to the start procedure were approved to clarify the situation when, after the warm up lap, a rider stalls his engine on the grid or has other difficulties. The rider must remain on the motorcycle and raise an arm. Attempting to restart the motorcycle on the grid is not permitted. Under the supervision or assistance of a marshal, the rider will exit the grid to the pit lane where his mechanics may provide assistance. This clarification of the Start procedure is applicable immediately.

The Superbike Commission decided to allow all teams competing in the 2018 FIM Supersport World Championship to use the MKE7 ECU as from the Portimao race.

As from the season 2019, the use of this MKE7 ECU will become unique (and Standard) and a rpm limitation common to all manufacturers will be applied.

The 2018 MOTUL FIM Superbike & Supersport World Championships Regulations will be available at FIM-LIVE.COM within the next days.

Video: Jonathan Rea “Back To My Roots – Northern Ireland”

Lee and Moham on top at MRA Race of...
Read more
Feature