Ducati’s Nicky Hayden: There Is A Lot Of Good Stuff In The Pipeline

Ducati’s Nicky Hayden: There Is A Lot Of Good Stuff In The Pipeline 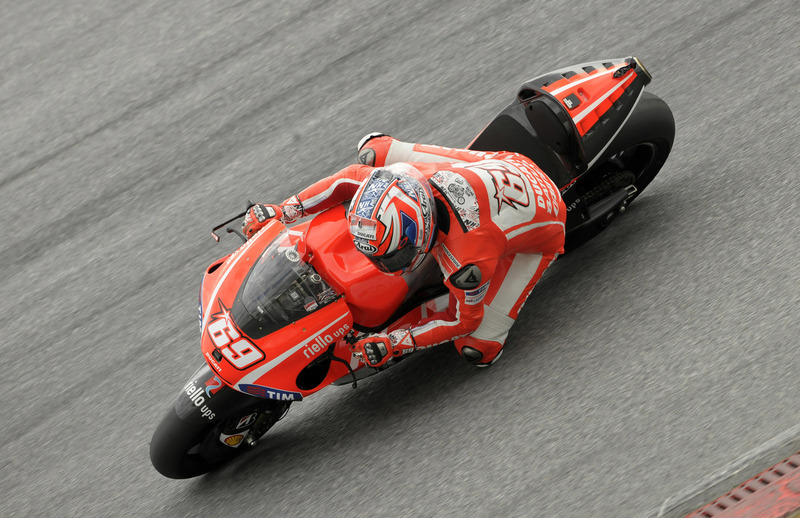