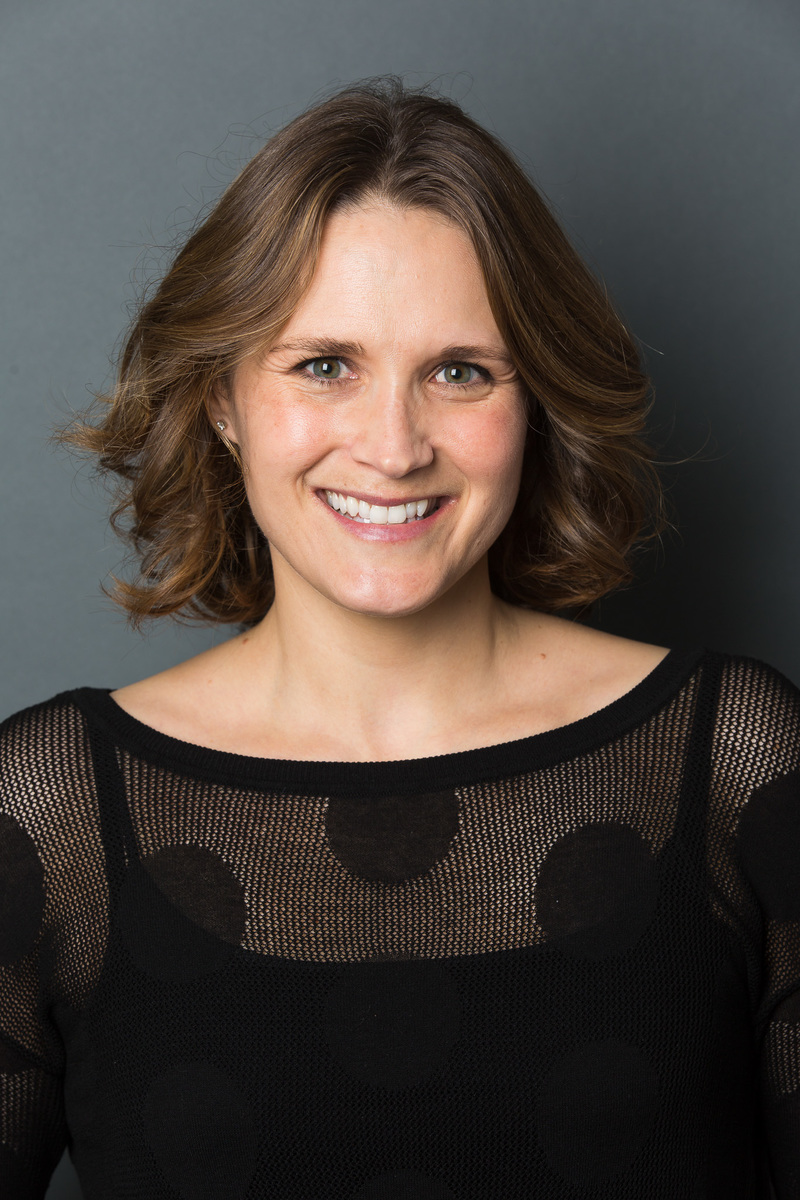 Brennan, who has worked in the Sonoma Raceway Media Relations department for more than 15 years, will assume responsibility for all of the raceway’s event marketing and promotions, including advertising, event entertainment, publications and digital media.

She will continue to oversee all media communications, as well as the facility’s community initiatives, including the local chapter of Speedway Children’s Charities. The raceway’s marketing staff will join the media and community relations department as a coordinated team under Brennan’s management.

Brennan has worked full-time in the media relations department at Sonoma Raceway since 2001, most recently as Vice President of Media and Community Relations; she was first hired as an intern in 1999. During her tenure, Brennan has played an integral role in developing new and creative media initiatives, as well as some of the raceway’s most successful community events.

“Diana’s career growth has fully prepared her to take this next step on our management team. The media, marketing and advertising worlds are intrinsically linked, more so today than ever, and Diana’s intelligence and strategic vision will help us carry the Sonoma Raceway brand and message to new heights,” said Steve Page, raceway president and general manager.

Gary Phillips, who headed the raceway’s ticketing department from 2003-2013 before becoming vice president of marketing in 2013, will depart the raceway in January to pursue entrepreneurial aspirations and join the digital marketing agency, Blue Collar Digital.

To support the department alignment, Jennifer Imbimbo has been promoted to Director of Media & Community Relations. Imbimbo, who joined the raceway’s media relations department in 2006, will oversee the planning and execution of all media and community relations events at the raceway.

Courtney Kiser has been named Director of Marketing and will oversee the planning and execution of all the raceway’s marketing initiatives; she joined the raceway in 2014. Kiser will be supported by Melissa Lamb, who has been promoted to marketing events manager, digital marketing and social media manager Tyler Pistoia and graphic designer Deidre Birkholt.

“I’m very excited about the marketing and media team we’ve assembled and the big things we’re going to accomplish in 2017 and beyond,” said Page.