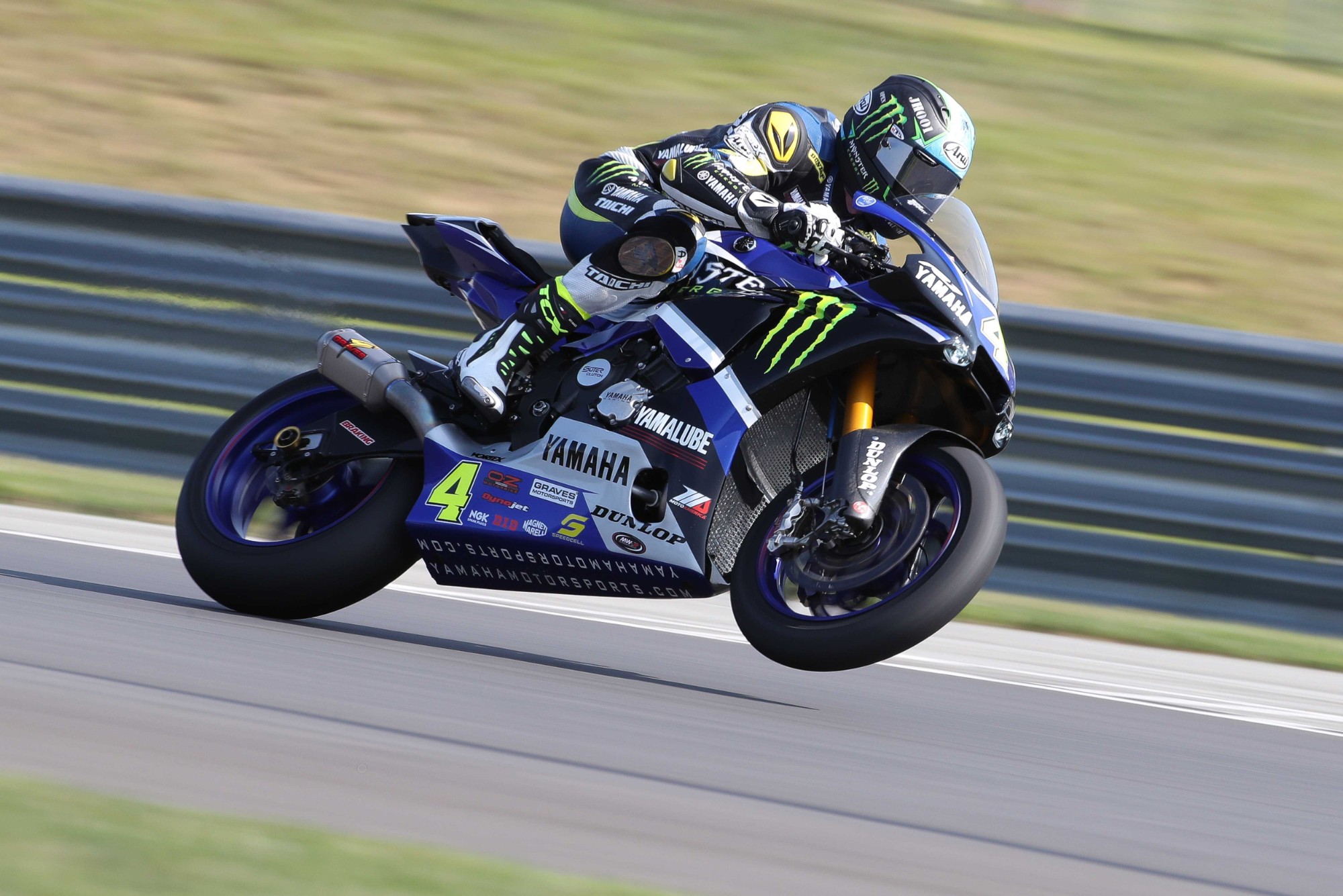 “It’s kind of like developing,” MP13 Racing Team Owner Paris told Roadracingworld.com in a telephone interview Wednesday. “I had already ordered an R6 because I thought I had a kid who was going to be racing for my team in [MotoAmerica] Supersport, and it sort of imploded. We were sitting around, and Josh was kind of crying in his Cheerios, saying he wished he could do the [Daytona] 200. Soooo, I think we’re just going to do it.

“Quickly, I reached out to a couple of people. Chuck Giacchetto is going to support it, and Superbike Unlimited stepped up already. But you know how it is trying to get ready for Daytona. It’s going to be a stretch doing it at the last minute and without a lot of support, so I was kind of hoping we might be able to gain some support from some interested parties along the way.

“For me personally, we have a lot of unfinished business at Daytona. And I think just a couple of weeks ago Josh proved he’s still got some fighting spirit in him. It should be a fun little project. I get to be Josh’s boss for a weekend.”

The “fighting spirit” Paris, a former top-10 finisher in the Daytona 200, referred to is Hayes becoming the first American to win a race at the prestigious International Island Classic and finishing third in the overall rider standings during his first visit to Phillip Island, in January.

“I got all excited after Phillip Island because it felt fun to race and feel racy again,” Hayes told Roadracingworld.com. “With this coming around my way I’m pretty fired up.

“The hard part is I can’t even eat a cheeseburger or anything because my damn team owner is my wife right here in the house. So, it looks like I’m on a diet and a training regimen and I can’t fake or flub any of it.”

As for the “unfinished business” that Paris mentioned, she’s referring to the 2008 Daytona 200 when Hayes was stripped of the victory by AMA Pro Racing officials when in post-race inspections Hayes’ Erion Honda CBR600RR was found to have technical violations related to its crankshaft. That win was then awarded to Chaz Davies. Then in 2009, Hayes crashed out of a close second place with four laps remaining in the first Daytona 200 to be run at night, which was won by Ben Bostrom.

“For sure, it hurt to hand that trophy over to Chaz [Davies] in 2008,” said Hayes. “In 2009, we had another good race going in that night race that ended in tragedy, but it was on its way to being a good thing. I think Melissa would like to see that trophy on the mantel. It’s fun that she’s so fired up and motivated about it and the idea of me riding her motorcycle. So I’ll be doing my best because I don’t want to let my wife down, for sure.

“It’s going to be interesting to see how the Daytona 200’s changed from when it was an AMA Pro race. I’m interested and excited to get down there and see what the feel is around the race and the quality around it.

“I miss Daytona. I remember my first time going down there to watch in 1994. You roll in and the speedway is so big, and the smell of the race fuel is everywhere. It was the best. I hadn’t been there in a few years, and last year I got to go there with Arai and do one of their press events. I wasn’t there to race, but just being there during Bike Week and smelling the race fuel brings back some old nostalgic memories. I’m looking forward to getting down there and being part of that again…assuming we get all the pieces together.”

The 78th running of the Daytona 200 is scheduled to take place on Saturday, March 16.

For information on participating in the race, go to www.asraracing.com.

For tickets and more information on attending the Daytona, go to www.daytonainternationalspeedway.com.