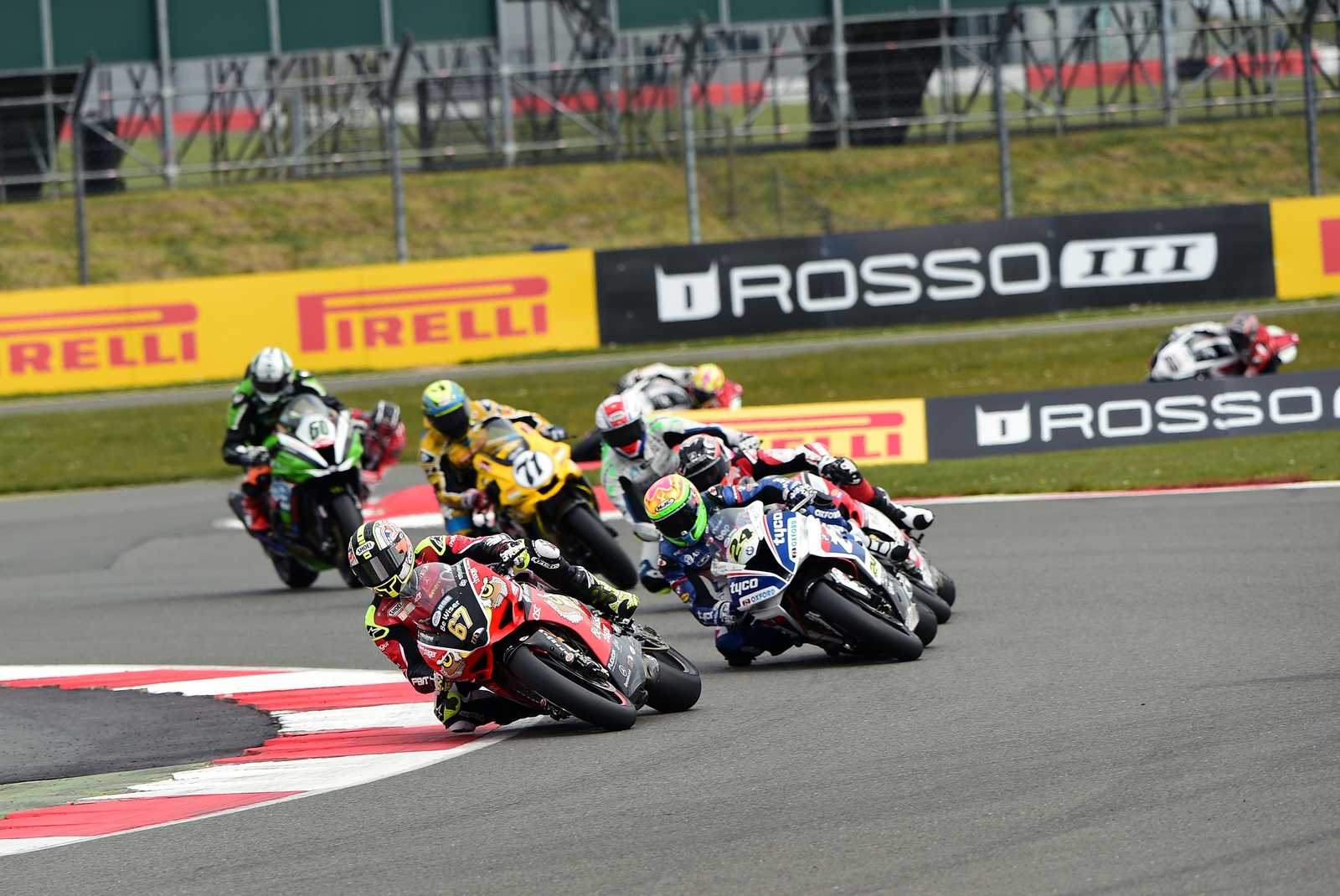 Iddon is the only rider to have scored podium finishes in each of the four races and he holds a 14 point advantage over Kent’s Byrne, with the pair both determined to add their names to the winning list this weekend.

Laverty and Haslam are ready to snatch away the advantage on the Indy circuit, but the third JG Speedfit Kawasaki rider, James Ellison is hungry for a repeat of his 2015 performance when he claimed pole position and two race victories.

Honda Racing’s Jason O’Halloran and Dan Linfoot have both come tantalisingly close to a podium finish and the pair have been an equal match over the opening two rounds, so the pair will be ready to come out fighting.

“I had hoped to have started the season in the way I have; you can never expect anything though because the calibre of riders and competition is so high that it takes such a small amount to go from winning to tenth! I think aside from winning a race already, the season couldn’t have gone better and it is a perfect start for me. I am feeling pretty happy, especially after Oulton Park when two podiums could have quite easily been nothing because the conditions weren’t easy, although it was the same for everyone.

“It will be ridiculously close at Brands Hatch because anything like a tenth, or less than a tenth, can make such a big difference. I need to get as many points as I can from the next round because you have to deal with each race as it comes. Brands Hatch is a track that has been ok to me in the past so hopefully we can keep up our momentum from the first two rounds.

“The win has to be our next goal, because I couldn’t have got much closer without getting it than I did at Oulton Park!”

“Obviously Oulton Park was somewhat disappointing for me; it was my team’s home race and my 300th milestone so that certainly wasn’t the way I was looking to celebrate that occasion! If I am not winning or at least on the podium, and this isn’t me being aloof, then the races don’t mean much because we need to be scoring the Podium Points.

“We knew Oulton Park was never going to be an easy round but I know how hard the team have been working, and with the way the weather and everything else went, I don’t think that our results were a true indication on what we had achieved. The conditions didn’t help us; especially as we had little dry track time because we had also missed the test the week before. But if every round was easy then you would get pretty bored and it is the challenge that has really been getting me going this season.

“We have been working hard and we have been chipping away and hopefully we can get to Brands Hatch this weekend, my home round, and really come out fighting as I don’t want it to be long before we are back at the top again and if it can be at Brands Hatch that would make the first win with the Be Wiser Ducati all the more sweeter!”