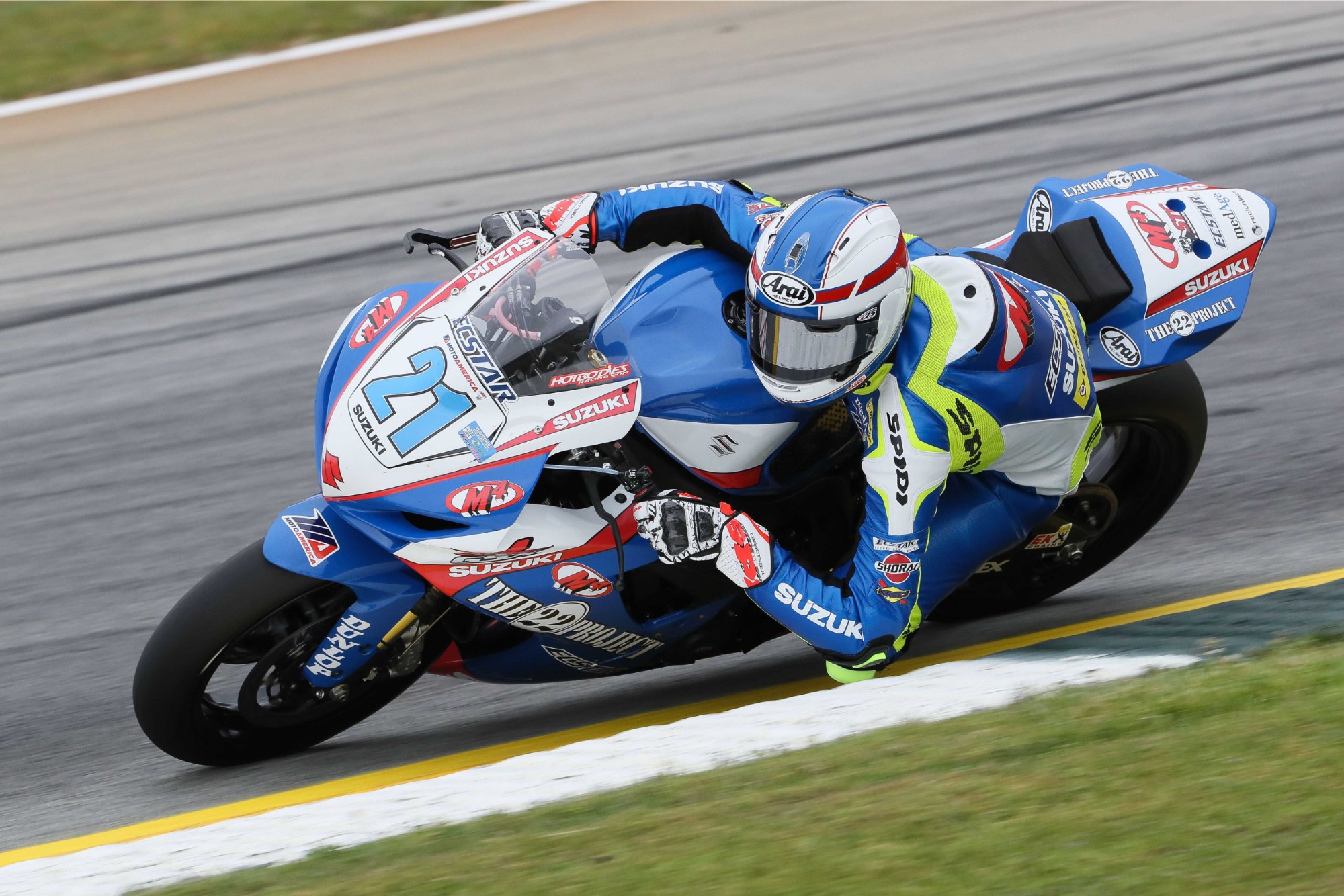 Roadracing World Young Gun Brandon Paasch is preparing to travel to England to compete in the Pirelli National Superstock 600 support class of the MCE British Superbike Championship this coming weekend at Brands Hatch.

“I’m really excited to go over there and see how I compare to guys who are racing in a different Championship than MotoAmerica,” Paasch, age 16, told Roadracingworld.com Monday. “I’m really looking forward to it and seeing how I compare.”

Paasch, the 2016 MotoAmerica KTM RC Cup Champion, was fifth in the 2017 MotoAmerica Supersport Championship with three top-five finishes in first seven races, but Paasch is currently without a full-time ride for the remainder of the 2017 season.

Paasch said a mutual friend connected him with G & S Racing Kawasaki, a small, family-run team in England competing in the National Superstock 1000 and Superstock 600 classes that needed a rider for its ZX-6R.

Although he has previous experience racing at Brands Hatch from his time competing in the Moriwaki Cup, Paasch realizes he is facing an uphill battle to learn a new motorcycle and crew in the short amount of practice time available to support classes at a British Superbike event. As a result, Paasch was conservative when asked about his goals for the outing.

“I’m kind of just making up my goals as I go,” said Paasch, “because I don’t really know what to expect, but I’m really shooting for a top five or better, if possible.”

Paasch leaves his home in New Jersey on Wednesday and is due to arrive in London on Thursday morning.

As always, Roadracingworld.com will post practice, qualifying and race results from the British Superbike Championship event this coming weekend.