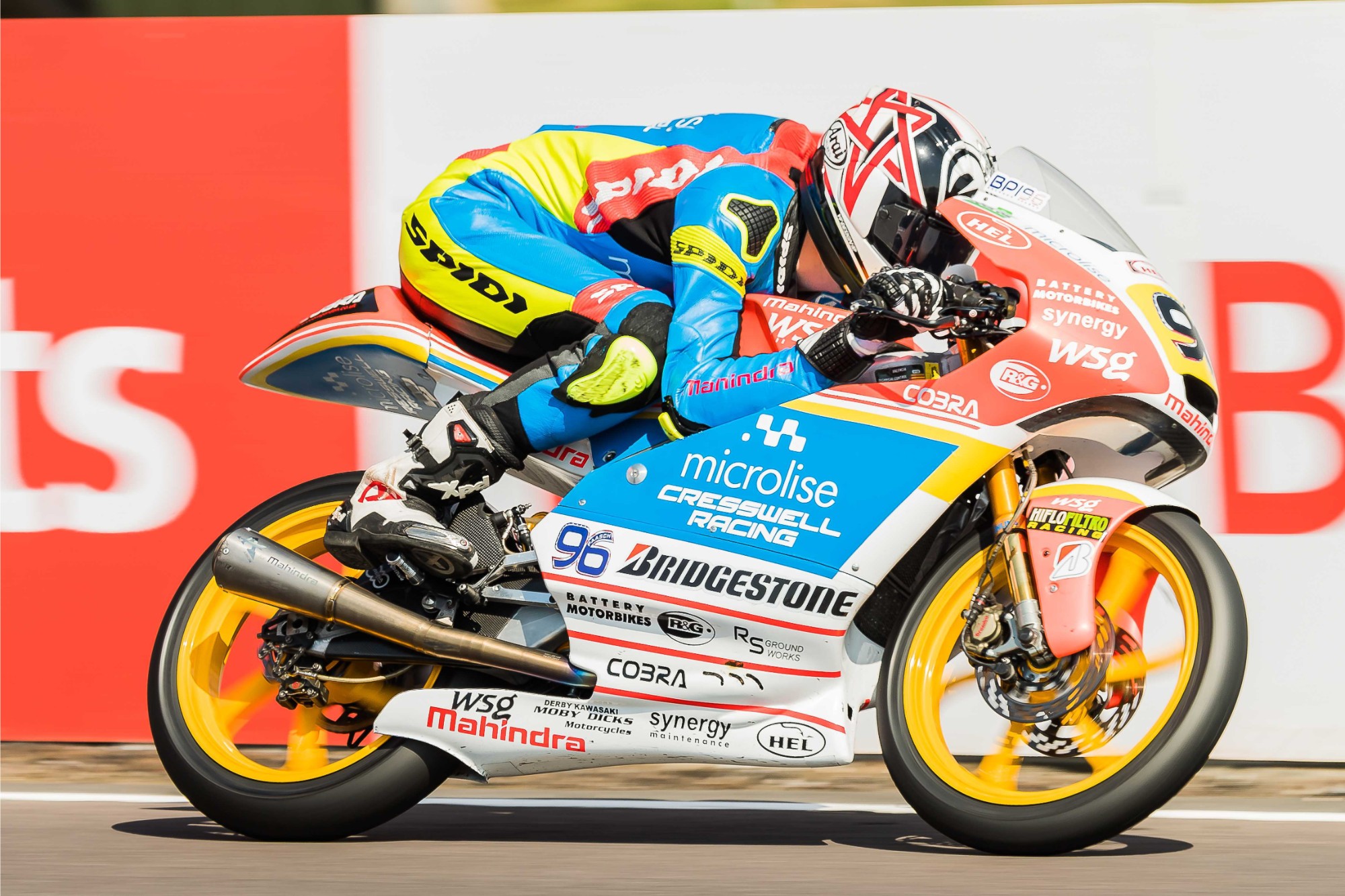 FPW Racing are delighted to announce a strong rider line-up for the 2019 HEL Performance British Motostar Championship, having signed the American Brandon Paasch into the squad as teammate to young British hotshot Jamie Davis both on open class KTM Moto3 GP machines.

BrandonIt will be Brandon’s 3rd year at BSB and the second competing in the BRITISH HEL PERFORMANCE MOTORSTAR CHAMPIONSHIP on a Moto 3, Brandon took a 5th place in the championship last year after missing the last 2 rounds through injury.

Brandon is nearly fully recovered from his end of season accident and is planning to move to the sunnier climate of Florida to start his preseason training straight after Christmas.

“I’m super stoked to be joining FPW racing for the 2019 season. After putting in my first full season in BSB, I have put myself in the best position to win. I strongly feel that FPW provides the best package and I look forward to showing that on track! Thank you to every one back home that’s stuck behind me since day one. Time to work!” – Brandon Paasch #96

Jamie is also new to the Team, The British Rider possibly not as well known to BSB followers, Jamie has spent the last few years riding in Spain with some really impressive results. As well as also competing for the second year in the British Talent Cup.

This is still learning year for Jamie as the he has not competed on the majority of the British circuits and there are restrictions on testing before the BSB events because of his age. He will be on our Factory ex-Phillip Oettl KTM RC250R a combination that proved successful for Storm during last season.2019 will be a busy season for Jamie as he aims for success in both the British Motostar Championship, contested over nine rounds, and the inaugural, six round, British Talent Cup.

’“I am excited about riding the KTM, excited for a fresh beginning and the new season. I can’t wait to test the bike in Spain, and hopefully have a strong season and challenge for regular podiums!” – Jamie Davis #16

I’m very pleased and proud to be Announcing a strong rider line up, with Both riders capable of competing for race Wins. Brandon showed great consistency last season, and I’m sure he’ll be a Championship contender this year. Likewise, Jamie without doubt has the talent and once he has got to grips with the UK tracks I am sure there will be regular podiums. We welcome both riders to FPW Racing as we all embark on what we hope will be a successful and rewarding season.” – Adrian Mason (Team Owner/Manager)