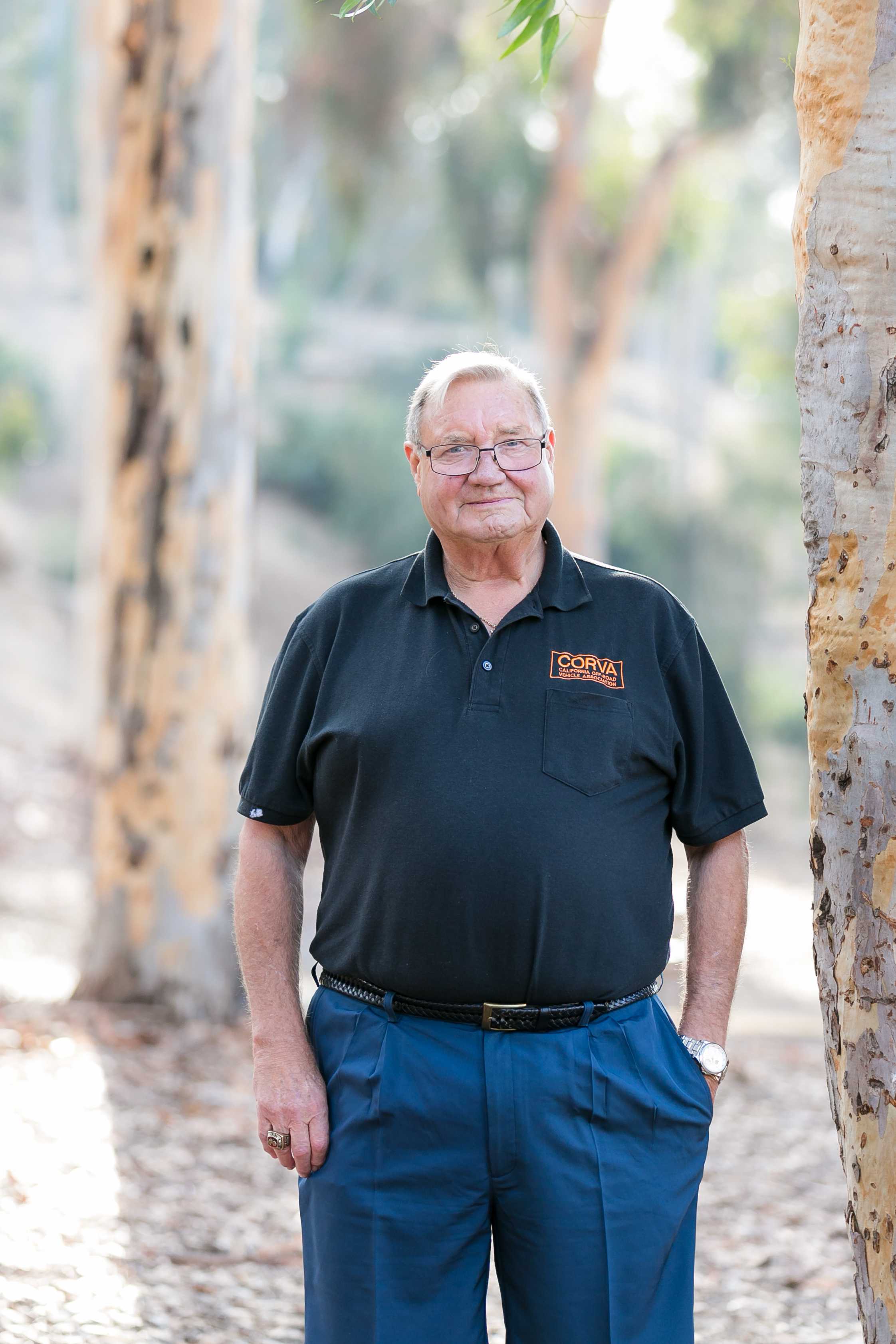 PICKERINGTON, Ohio — Bob Ham, a California activist who led the effort to make that state’s renowned off-highway vehicle program a permanent part of the Department of Parks and Recreation, is the American Motorcyclist Association 2017 Motorcyclist of the Year.

Awarded annually, the AMA Motorcyclist of the Year designation recognizes the individual or group that had the most profound impact on the world of motorcycling in the previous 12 months.

Ham led a coalition of OHV groups during hard-fought negotiations to turn an anti-OHV bill in the legislature into a law that provides stability and funding to the California Off-Highway Motor Vehicle Recreation Program.

“Bob Ham has been a leader in off-road advocacy in California for many years, and his work on Senate Bill 249 and its funding bill (S.B. 159) in 2017 illustrates both his dedication to OHV recreation and his political acumen in navigating the halls of the state legislature,” said AMA President and CEO Rob Dingman. “The contacts, friendships and alliances he built during the past few decades proved their value when the OHV community was faced with a bad piece of legislation and the possible demise of a great and beneficial program.”

California’s Off-Highway Motor Vehicle Recreation Program was created in 1971 to provide the state with a better way to manage its growing demand for off-highway recreation, while acknowledging the need to protect natural and cultural resources and engender respect for private property. Ham was involved in getting that legislation passed. It was his introduction to off-road advocacy.

Today, the OHV program oversees nine State Vehicular Recreation Areas that offer services and amenities, such as trails and tracks; restrooms, camping and water; OHV parts stores; law enforcement, first aid and rescue personnel; educational activities; maintenance, erosion control and wildlife management. The OHV program, a division of the California Department of Parks and Recreation, is the largest and among the most successful of its type in the United States.

S.B. 249 came from anti-OHV groups and included a host of new regulations, mandated studies, more committees and additional reports. As originally written, the bill would have cost the state an additional $11 million a year, with no appreciable benefit to the OHV community. Even worse, S.B. 249 would have allowed state officials to divert user-paid fees to non-OHV purposes.

Working with numerous OHV advocacy groups, including the AMA, Ham won the support of the governor’s office and the state Department of Parks and Recreation, and, eventually, turned the onerous S.B. 249 into a bill favorable to responsible motorized recreation.