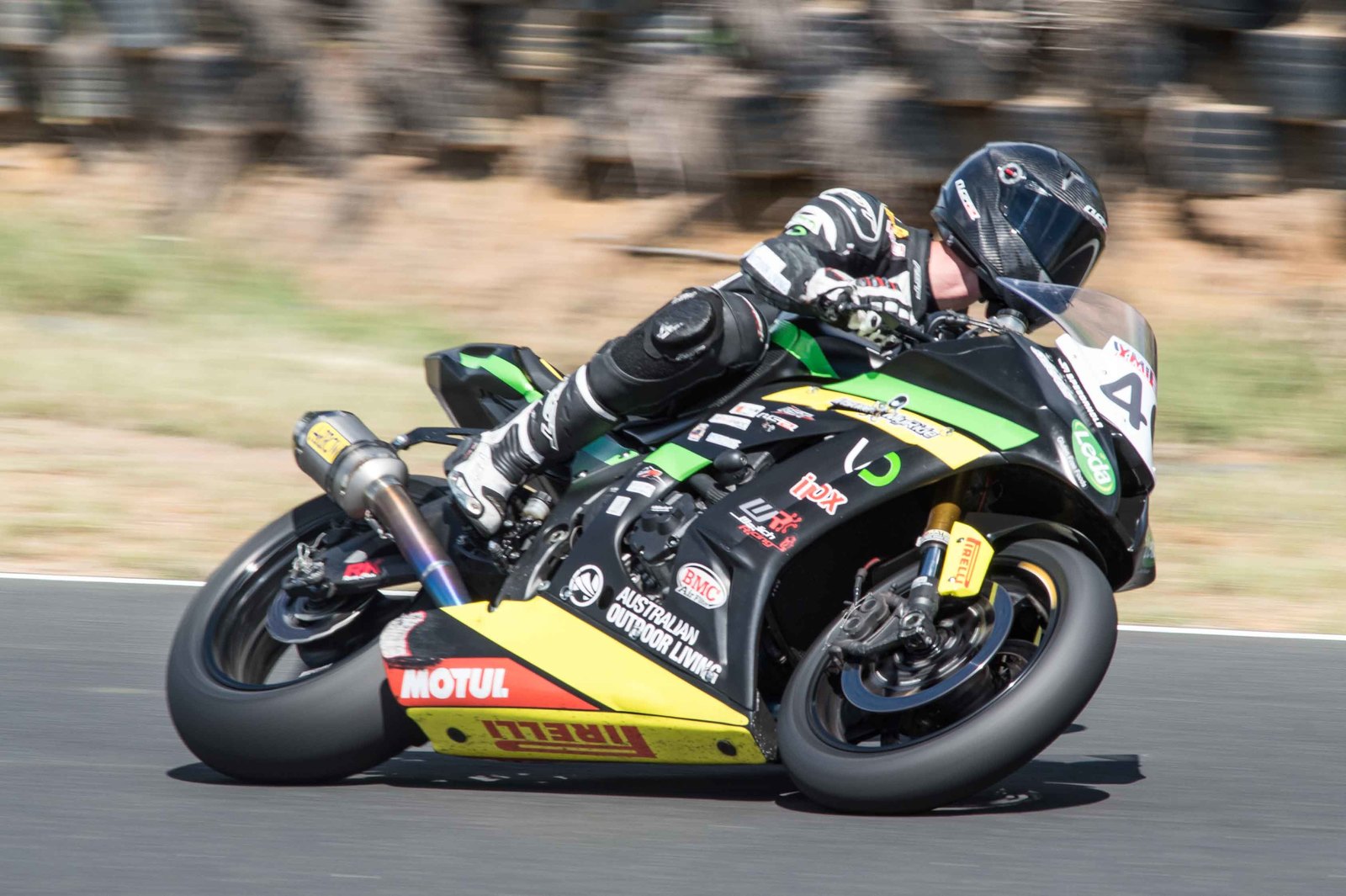 Motorcycling Australia (MA) is pleased to announce a total of five Australian riders will compete as wildcards in the opening round of the World Superbike Championship (WSBK) at Phillip Island on February 26-28, 2016.

After taking out his first Australian Superbike Championship (ASBK) in 2015, Mike Jones (DesmoSport Ducati) said he couldn’t wait to take it up to the world’s best.

“It’s very exciting to receive the wildcard to race at Phillip Island with the World Superbikes,” Jones said.

“Obviously to race in the World Superbike paddock is a dream of mine, so to make that a reality is certainly very cool and I’m looking forward to the opportunity – hopefully we can get a good result.

“After winning the Australian Superbike Championship in 2015 and now having the chance to race in the first round of the World Superbikes is certainly an exciting feeling, and I feel that it is a good step to compare the level that you are at with the world’s best.”

Jones will be joined by Jed Metcher (Race Center, Kawasaki), who pending funding will take his place on the World Superbike Class grid for the second time after receiving a wildcard in 2015.

In the World Supersport class, Kane Burns (Burns Racing, Suzuki) has described his wildcard selection as ‘a dream come true.’

The 19-year-old will make his first appearance on the international road racing stage after running second overall in the ASBK Supersport classification in 2015.

“It’s been a long time coming and there has been a lot of ups and downs to get there, but it’s a dream come true for me and it is what I’ve always wanted to do,” Burns said.

“I want to finish as high up as I can; the goal is to run right up at the front and hopefully get a full-time ride in Supersport and go from there.

X50 Racing’s Anthony West will also be making his debut in the World Supersport class, and hopes his wildcard appearance next month will act as a launching pad into future success.

“It’s more or less trying to work for 2017 and trying to keep my name out there and keeping the good results up, and I think in the World Supersport it gives us the best chance to have a good result.”

Mitch Levy (Landbridge Racing, Yamaha) will be the third Australian wildcard racing in the World Supersport class, and the 21-year-old says he is looking forward to taking in all he can during his Phillip Island appearance.

“World Supersport is my dream and it’s coming true, so I’m just super excited to get out there to give it my best shot,” Levy said.

“The experience from riding on the world stage with the fastest riders in the world and learning from them will be completely different from what I’m used to and will definitely prepare myself for the future to ride overseas.”

The Australian Superbike Championship (ASBK) will run as support for the WSBK and WSS, with Supplementary Regulations for entering the supports available here or from the ASBK website.

For all the news in the lead up to the WSBK round at Phillip Island, stay tuned to the MA website.