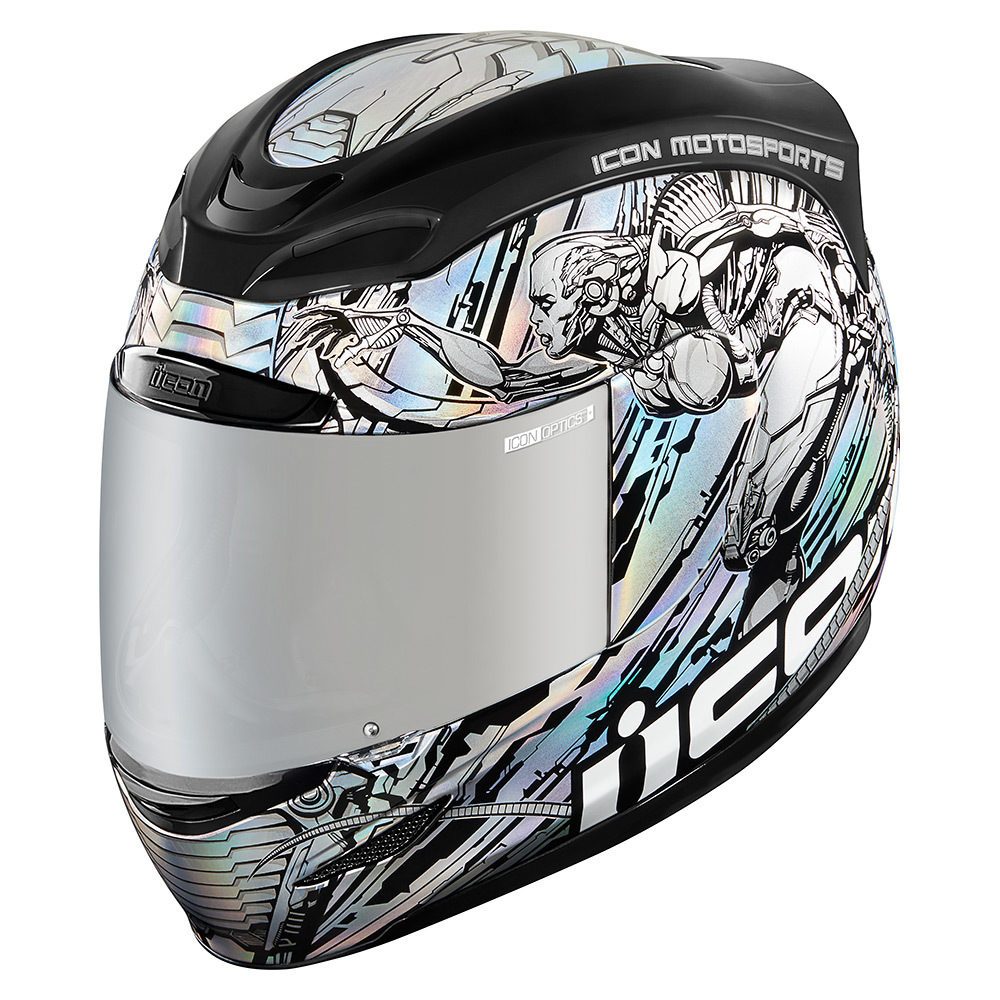 The Arroyo Seco Motorcyclist Association (ASMA), a club-level motorcycle road racing association based at Arroyo Seco Raceway in Deming, New Mexico, has modified its ban on Icon brand helmets to include all helmets with a polycarbonate outer shell.

ASMA announced on Monday, November 12th that it was banning all Icon helmets. ASMA had previously instituted a ban on all KBC helmets several years ago.

“Upon further discussion,” read a Tuesday, November 13th, post on the official ASMA Facebook page, “ALL polycarbonate helmets will be banned from ASMA Competition use, not any single brand. One thing not discussed is the fact that many times when a rider hits his head in a poly helmet, it can do damage to the inside foam without really showing any damage to the outer shell because the plastic bounces right back. All helmets used during competition for 2019 will need to be fiberglass or carbon based hard shells. We will be closely watching the FIM certification list as well. In addition to having one of the following certifications, no polycarbonate helmets will be allowed in competition in 2019: ECE 22-05 P, JIS T 8133, Snell M 2010 or newer. This is the correct way to make the rules fit what we are looking for as a group to protect ourselves and each other.”

Roger Heemsbergen, the President of ASMA, owner of Arroyo Seco Raceway and an active racer, called Roadracingworld.com Tuesday to inform us that ASMA had modified its ban.

Heemsbergen also said that Justin Knauer, General Manager, Icon Motorsports had called him to discuss the issues ASMA was seeing with Icon helmets and to get more information.

Knauer has not returned a November 12th telephone call and voicemail message from Roadracingworld.com seeking comment on ASMA’s ban of Icon helmets.