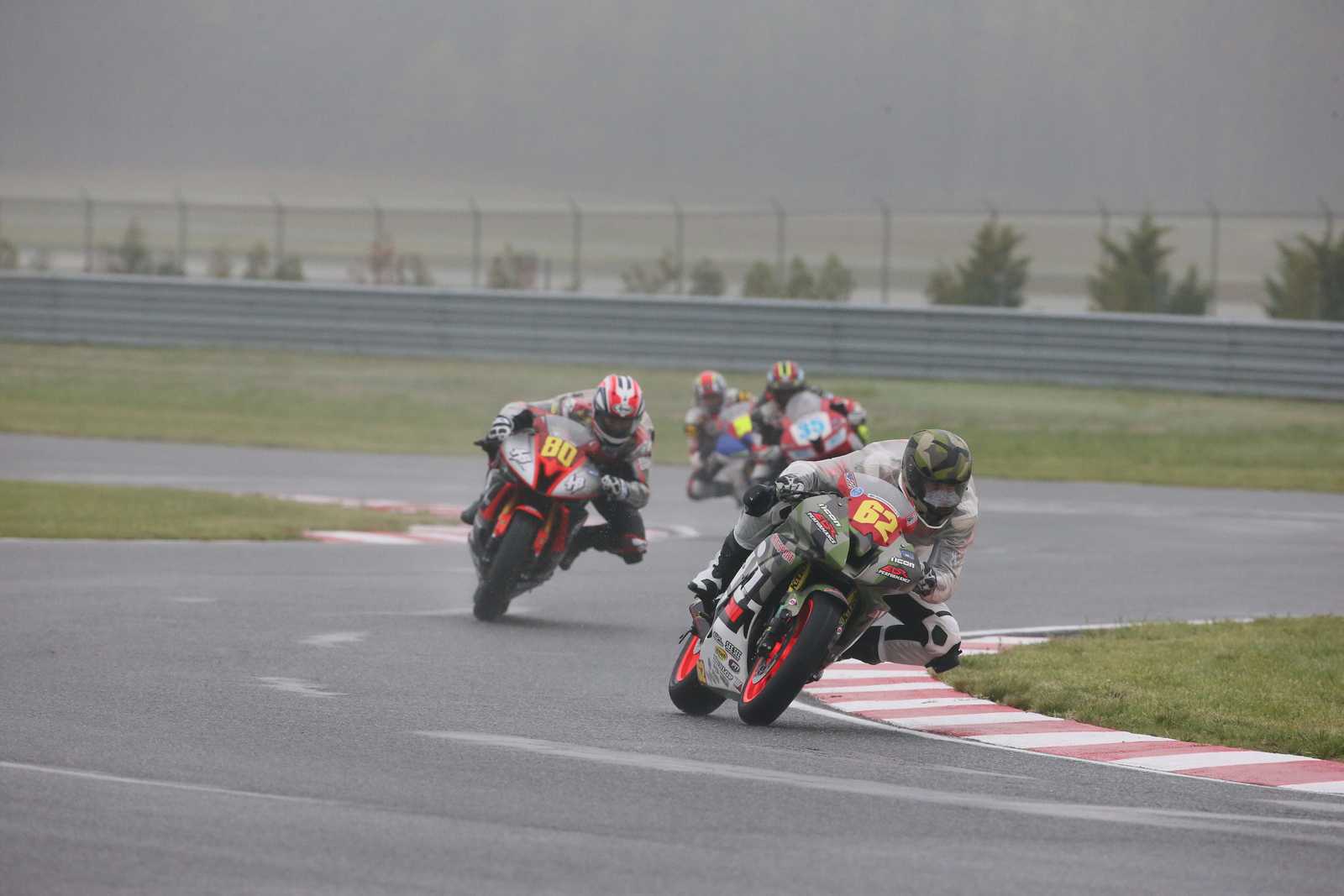 Andy DiBrino will make a full return to the Oregon Motorcycle Road Racing Association (OMRRA) series this coming spring at Portland International Raceway. Leading the 600cc and 750cc categories for several years, Andy will be racing for the club’s prestigious #1 plate on the EDR Performance/MotoSport.com/Dunlop Yamaha R1.

Andy commented, “Ever since I began road racing in 2008 with OMRRA, it’s been a dream of mine to win the #1 plate there. In 2014 I was a runner up in the overall championship, so I’m hungry for it still. I love the club’s atmosphere, it’s very close to home, and many of my major sponsors are local. There are some fast guys at PIR and I’ve been off a 1000cc bike for over a year, so this will be a challenge.”

After competing in two full seasons of Superstock 600 in MotoAmerica where Andy had a best finish of 2nd place in 2016, he will remain in the Superstock 600 class contesting the western-most rounds which include Circuit of the America’s (SSP if invited), Road America, Utah Motorsports Campus, Mazda Raceway Laguna Seca, and Sonoma Raceway.

“Being a professional road racer and trying to make a career doing that is very important to me still. I have aspirations to win my first race, and to go after a top three overall in a MotoAmerica championship, and race internationally,” said DiBrino. “I did the full series for two years and it was amazing, but it also comes with great sacrifice. I’m really excited with this new plan of mine to do five rounds, and really focus on maximizing my efforts on those in order to get the results I want. The fact it will allow me to chase a dream back at home, enroll back into college, and add other races to my schedule, is exciting!”

In addition to Andy’s road racing schedule, he will keep himself diversified in all kinds of motorcycle racing disciplines such as motocross, supermoto, flat track, and “Hooligan” racing. A debut in American Flat Track is also on the horizon. The last couple years Andy has been racing “outlaw” style flat track races against many of the nation’s best professional flat track racers. Andy commented, “On any given weekend in the winter time, I can go to Salem Speedway just 35 minutes from my house and race guys like Brad Baker, Sammy Halbert, and Davis Fisher. I would love to hit a national and see how I do against GNC2 racers!”