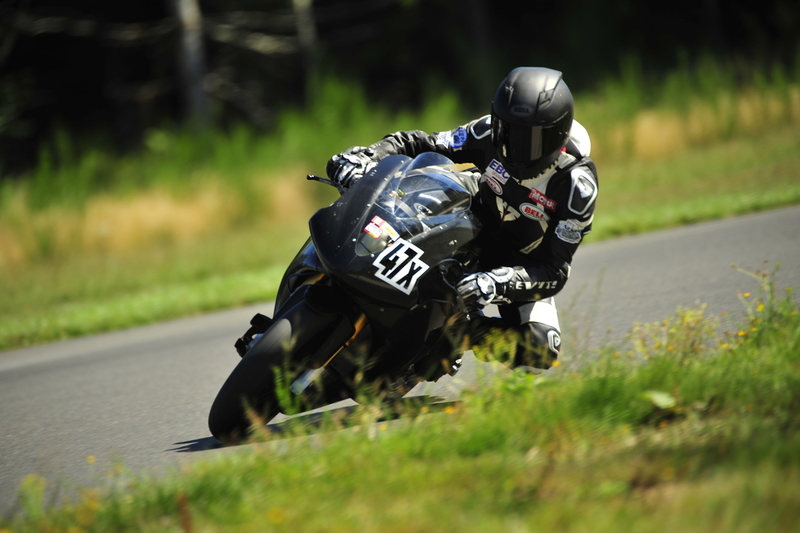 Four-time Isle of Man TT competitor Brandon Cretu returns to action at the 2013 Macau Grand Prix after a successful first outing at the prestigious event in 2012. Cretu will compete aboard a EBR1190RS backed by 2012 Isle of Man TT sponsor, Motul, as well as returning sponsor, HEL Performance! HEL Performance is the premier manufacturer worldwide for high performance brake lines for motorcycles as well as automotive applications.

Owner of HEL Performance, Simon Lane, said “We couldn’t be happier to continue our support of Brandon as he takes on the Macau Grand Prix again this year. He is a great ambassador for HEL around the world and always goes out of his way to promote the brand.”

2013 marks the 60th Anniversary of the exclusive Macau Grand Prix. Organizers, competitors, and fans will all join in celebrating the Diamond Jubilee of the event this year as they hold more races and more excitement for everyone! For those unfamiliar with the races, they are run over the infamous 3.8 mile armco-lined Guia Circuit which snakes through the streets of Macau with high rises and casinos dotting the course. Photos of riders scraping their shoulders along the armco is not an uncommon site and always a hit with the fans!

“2012 was a big learning year for me at Macau. This year I have the advantage of previous course experience and I feel more confident in my abilities as a rider after a fairly successful Isle of Man TT effort. My main goal, as always, is to enjoy the experience and represent my sponsors, the organizers, and my country in the best way possible. A close second is to improve my results from last year and continue to be a staple in the Macau GP rostrum. I do need to give a special shout out to Motul, HEL Performance, Dunlop USA, and Colin Edward’s Texas Tornado Boot Camp for stepping up for help me for this event! I can’t wait to return to Macau!” said Cretu.

Brandon would like to thank all of his sponsors and friends for their continued support of his racing efforts over the years. Without them none of this would be possible. If anyone else is interested in joining with his 2013 Macau Grand Prix campaign please feel free to contact Brandon directly via the contact page on his website, www.brandoncreturacing.com. This will also be the place to follow him during the Macau Grand Prix with updates daily via his Twitter feed!