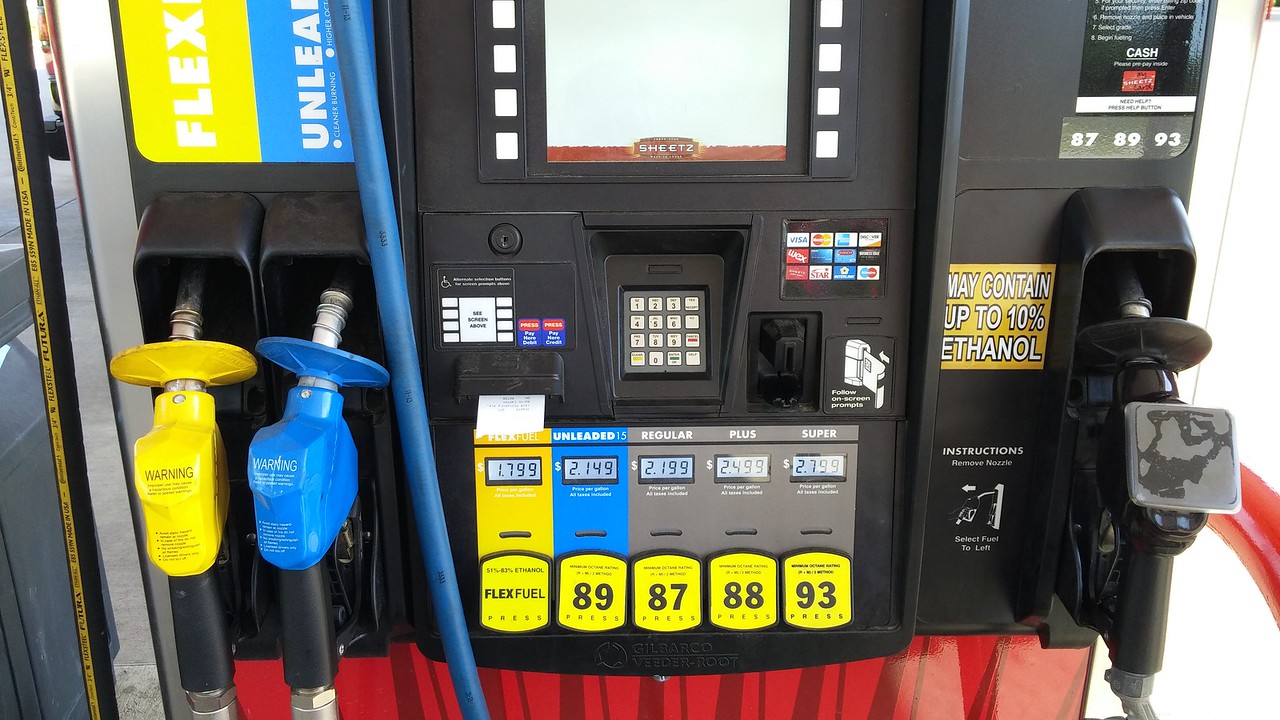 Higher volumes not in best interest of motorcyclists

PICKERINGTON, Ohio — The renewable fuels mandates released this week by the U.S. Environmental Protection Agency are higher than the 2017 levels and the 2018 levels the agency proposed in June.

“It is disappointing to learn the EPA raised its proposed Renewable Volume Obligations for 2018,” said Wayne Allard, AMA vice president for government relations. “The decision goes against the agency’s promise to listen to consumers, who have indicated a low demand for higher ethanol blends. Forcing more ethanol into the nation’s fuel supply places motorcyclists at greater risk of misfueling their bikes.”

Most gasoline sold in the United States contains 10 percent ethanol (E10), which all modern automobile engines and many motorcycle engines are built to accommodate. However, if the RFS requirements continue to be implemented, it will result in higher-ethanol blends-such as E15 (15 percent ethanol)-to become more prevalent at retail outlets.

An increase in the supply of E15 can lead to inadvertent misfueling-caused by blender pumps and confusing pump labels-by motorcyclists.

None of the estimated 22 million motorcycles and all-terrain vehicles in use in the United States is approved by the EPA to operate on ethanol blends higher than 10 percent. Using higher-ethanol blends in those vehicles is illegal and may cause engine and fuel system damage and void the manufacturer’s warranty.

The AMA also is concerned the increased reliance on ethanol could further reduce the amount of E0 fuel available. Since the distribution network for E15 and E85 is limited, fuel producers may be forced to reduce E0 output to stay within the EPA’s rule.

“The Renewable Fuel Standard has been broken for years, and Congress needs to reform the law to protect motorcyclists and the millions of consumers who do not want higher ethanol blends,” Allard said.