World Superbike: Alex Lowes Says The End Of The 2016 Season Is The Start Of The 2017 Season For Him

World Superbike: Alex Lowes Says The End Of The 2016 Season Is The Start Of The 2017 Season For Him 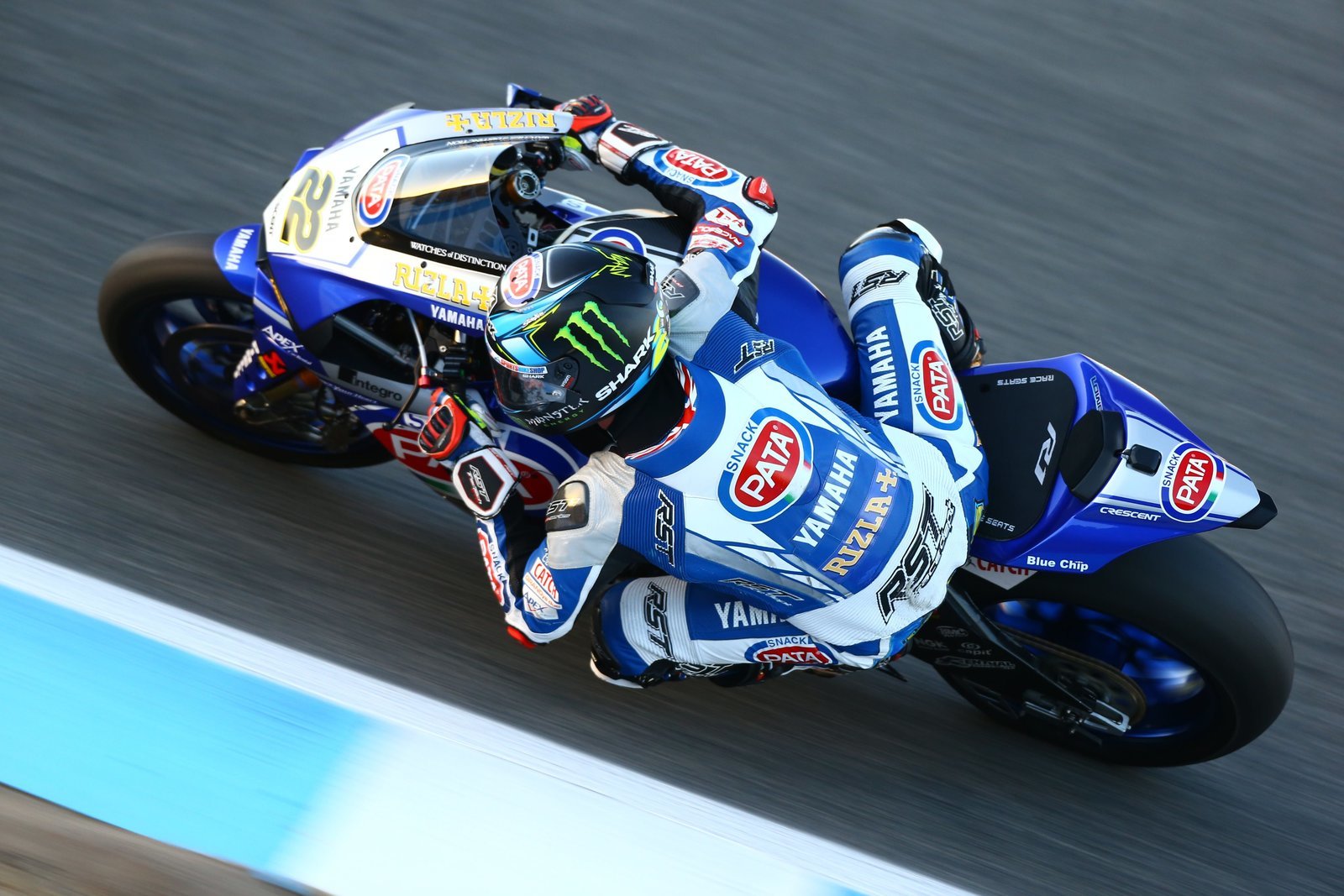 Lowes and Guintoli Face the Floodlights for Losail Final

Pata Yamaha Official WorldSBK riders Alex Lowes and Sylvain Guintoli are preparing to race their 2016 YZF-R1’s for the final time this week as the MOTUL FIM Superbike World Championship reaches its season climax in the heart of the Qatari desert. Losail International Circuit welcomes the final round on Friday 28th October as the opening practice is performed at sunset, before racing is illuminated by 1000 floodlights as the weekend unfolds.

Lowes is looking forward to returning to Losail for his third appearance at the Middle-Eastern track, with its high speed, flowing layout suiting his riding style. A successful Spanish test, completed after the last round of competition at Jerez, has buoyed the British rider further as he looks to complete his season in style at the 5,380m circuit with the final two 17-lap races of the year.

Guintoli is eager to return to a track that holds special significance having convincingly secured the rider’s Superbike World Championship title in 2014, as the series was held under artificial lights for the first time in its history, by claiming the fastest lap of the weekend alongside victory in both races. The tradition of night action upheld for the past three seasons, this year’s schedule sees battle commence at 20:00 local time on Saturday and 21:00 on Sunday.

Completed in 2004, Losail International Circuit held its first WorldSBK race at the start of the following season and has been a regular host of motorcycle racing ever since, despite the championship’s four-year absence at the start of this decade. The sinuous layout interlaces six left and 10 right-hand medium and high-speed corners with the finish straight, measuring just over a kilometre in length, continuing to keep the pace elevated. Friday’s free practice begins at 17:45 for the opening twilight hour, with the second instalment set to mirror Sunday’s race time.

“Losail is a fantastic circuit, apart from being in the middle of the desert! It’s awesome to race there especially as we race at night which is always really exciting. It’s a flat track without many points of reference which can make it difficult to learn and there are a couple of places that look the same on entry but when you arrive at the corners they couldn’t be more different – one is a fast fourth gear corner which opens up compared to a second-gear ever-tightening corner. The front straight is a kilometre long so speeds are high and it is also the last race of the year so it’s one I really look forward to! I feel the fittest I have felt all year after a tough season with lots of different injuries but now I am feeling good and want to end 2016, which is the start of 2017 for me, with two solid results on the YZF-R1!”

“I have some very special memories from Doha after clinching the title there in 2014. Losail is a great circuit and the night races give it a very special atmosphere – it makes you feel alone on track which is a unique feeling. I’m really looking forward to going back there this week.”