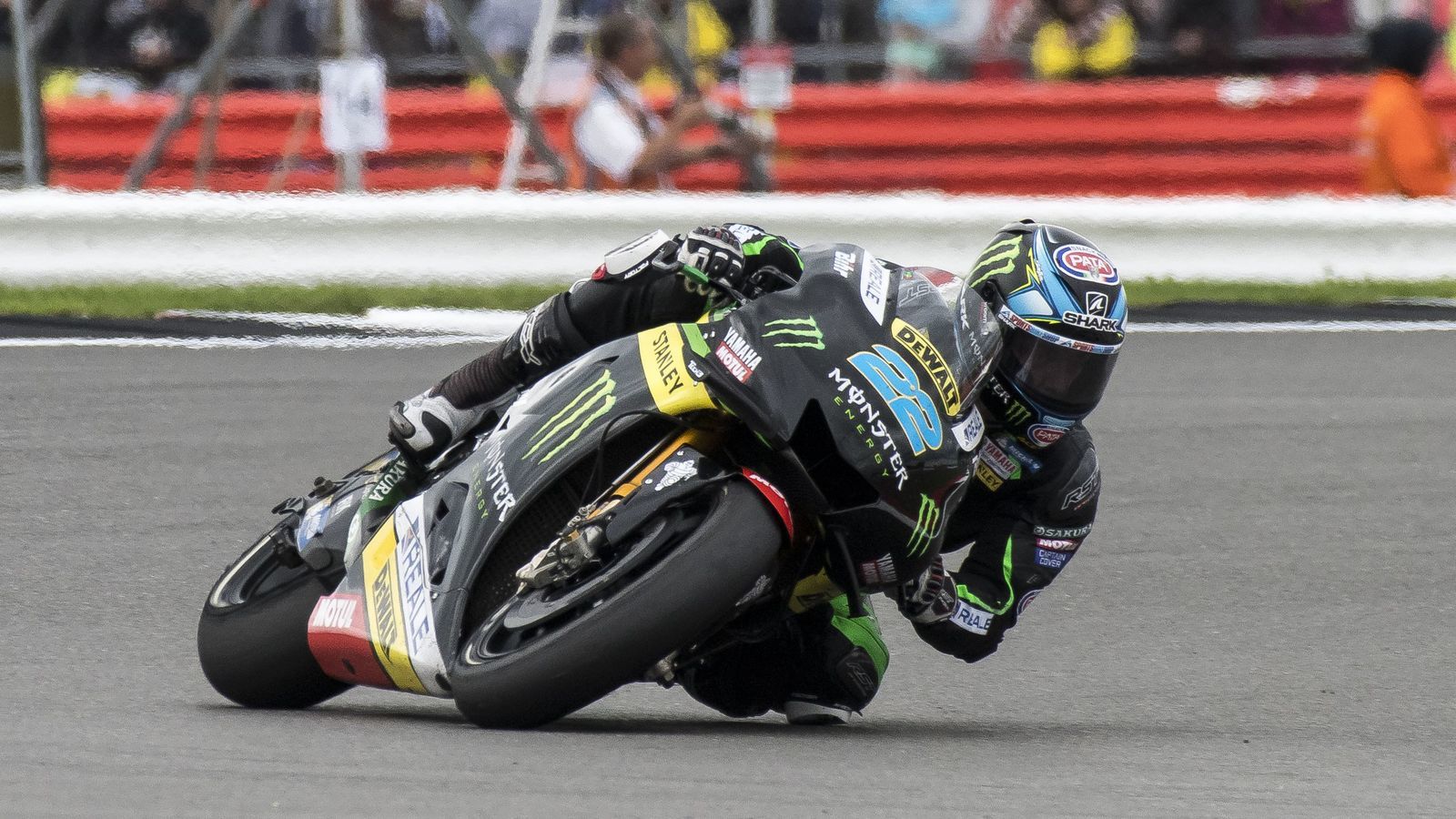 San Marino contest up next for Espargaro and Lowes

The Monster Yamaha Tech3 team duo of Pol Espargaro and Alex Lowes, have set their sights on success at the second pair of back to back races after the summer break, fresh from competing at the tough British Grand Prix last weekend. The 13th round battle at the iconic Misano Adriático circuit, on the east coast of Italy, will see both riders aiming to close the weekend with two respectable results.

Pol Espargaro will look to re-establish himself as the top independent rider in the World Championship standings with a top eight finish this weekend. The Spaniard who suffered a frightening fall on the opening lap at Silverstone was later examined and luckily escaped with no serious injuries. He now determinedly seeks to get back up to speed at the track, where he previously won the Moto2 race as well as ending up on the podium in the intermediate class.

Meanwhile, Alex Lowes fully intends to build on his impressive showing at his MotoGP debut in Silverstone, by clinching another strong result in San Marino, as he stands in for Bradley Smith for the second time. The 25-year-old completed the British Grand Prix in 13th, despite never having ridden the Yamaha YZR-M1 for a full race distance. However, he aims to continue to progress with his learning this weekend and even potentially exceed his previous performance whilst fighting to finish as close as possible to his teammate.

“Firstly, I have to start by saying that I am lucky to have walked away unhurt after the nasty incident in Silverstone. The weekend in Great Britain was tricky due to the mixed weather conditions, which made the qualifying difficult, and then the race itself, which was cut short before I even began. After the crash, I was checked over by the medical staff, but I’m thankful to say that I didn’t pick up any injuries. This means that I will be fine to ride in San Marino, and there I hope my fortune will change and I can have a more positive time as opposed to the past few races. In 2014, I finished in 6th and I also won the Moto2 race in my title-winning year, plus I scored a podium there the season before. Therefore, I definitely have some good memories at the track and I hope to add even more in the next few days. Ducati have been testing in Misano recently, but Yamaha have a strong history there, so I am feeling confident as the bike suits the track.”

“After getting my first MotoGP race out the way, I feel much calmer and prepared for Misano, as I have a rough idea about what to expect. I really enjoyed the British Grand Prix, and I learnt a huge amount in just a few days, especially during the race on Sunday. Anyway, I believe we are in a better position this weekend, as I have raced in Misano in June and the track is still fresh in my memory, plus I will be able to give the guys some feedback when coming back to the garage, which wasn’t really the case at Silverstone. Yet, the plan is to get as many laps as possible under my belt on Friday because I still have not completed my first 100 laps on the YZR-M1. I’m looking forward to the event and I will do my best to try to be as close to Pol as possible. As for Sunday, I am not aiming for a certain position but my main target is to reduce the gap to the winner. Finally, I have to repeat that I am sorry that Brad can’t race here because he had an excellent result last year, where he scored second. Therefore, I hope for a positive performance in order to thank the team and Yamaha for giving me this great opportunity.”

“It’s a quick turnaround for us, because after finishing at the British Grand Prix, we head straight to Misano for the 13th round. It was a tough weekend for the guys at Silverstone, and firstly, we are happy to hear that Pol is ok and ready to race in San Marino. In addition, Alex did a great job at his home GP, whilst standing in for Brad, and we were all impressed by his work and his attitude. We have some great memories from last year where Bradley did a superb job and clinched 2nd in the race in mixed conditions. Of course, it’s a big shame that he is injured and we send him our best wishes and hope he is recovering well. With regards to our expectations, we hope to see Pol having a strong weekend and then completing the race as close as possible to the factory MotoGP riders in order to make up some ground on Cal in the top independent battle in the championship. As for Alex, his target is to continue to learn, step by step, and then end up inside the points again. The Yamaha bikes have a good history at this track, so we aim to hit the ground running and seal two positive results there. We are looking forward to the event, and we will keep our fingers crossed for some good weather there.”